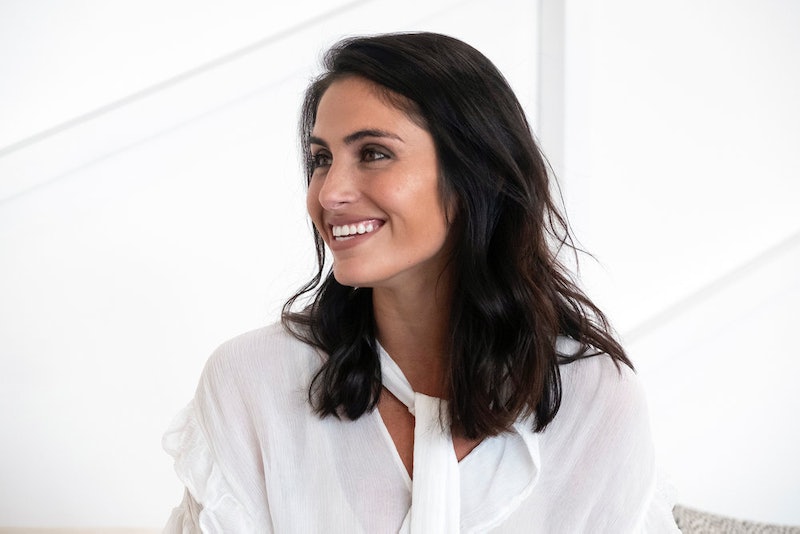 Throughout Season 2 of Very Cavallari, Uncommon James manager Brittainy Taylor admitted to choosing work over her relationship with country musician Jon Stone. And the Season 3 premiere of Very Cavallari made it clear that they didn't last long after that. She left him after an attempt to talk things out turned aggressive, and now, according to her Instagram, she is dating someone new in 2020. If we're lucky, we may eventually get to meet him onscreen.

Jon had plans to propose to Brittainy, but she's never been in a rush to become a bride. At one point during Season 2, she actually said she didn't want to get married because she watched her mom go through multiple divorces. Reflecting on their almost-engagement in the Season 3 premiere, Brittainy said that watching it for herself on TV was the only time she saw Jon come close to proposing. She felt as if their careers were driving them to live very separate lives, and once hers with UJ took off, there was never an effort to keep their relationship close.

Ahead of the Season 3 premiere, she shared a long, heartfelt post on Instagram that explained her difficult year. "To be very honest, I am terrified to show the vulnerable stages of my life on a grand stage," she wrote. "I made a decision that in my heart of hearts know was the right thing to do - but trust me none of it was easy." Her boss and friend, Kristin Cavallari, commented on the post. "You are such a strong, amazing woman B!!" she wrote. "Never forget that!!"

There's no doubt that she's been working on herself ever since her breakup with Jon — they dated for over four years. However, by October at the latest, according to an Instagram post, a new love interest came along. His name is PJ Kellogg, and per LinkedIn, he's a general manager at Nashville's D1 Training — a fitness concept that offers various physical training camps.

That explains why his Instagram content is very exercise heavy, but his grid does feature one photo with Brittainy. They're both dressed in lederhosen for Nashville's Oktoberfest, and she's perched on his shoulder. "I just HATE having fun with you," he captioned the post. She commented, "Honestly it's getting out of control."

PJ made his debut on Brittainy's grid over the holidays. "You make it feel like Christmas," she captioned their cuddly photo. "I used to get coal every Christmas," he commented. "Finally, I get a 💎❤️."

On Jan. 12, she shared another post featuring the new beau and a couple of friends enjoying drinks in downtown Nashville. Fans of Very Cavallari flooded the comments with congratulations. "You look so much happier! Good for you!" one commenter wrote. Another commented, "That's what happiness looks like."

Hopefully this means a more positive future edit for Brittainy on Very Cavallari, too.