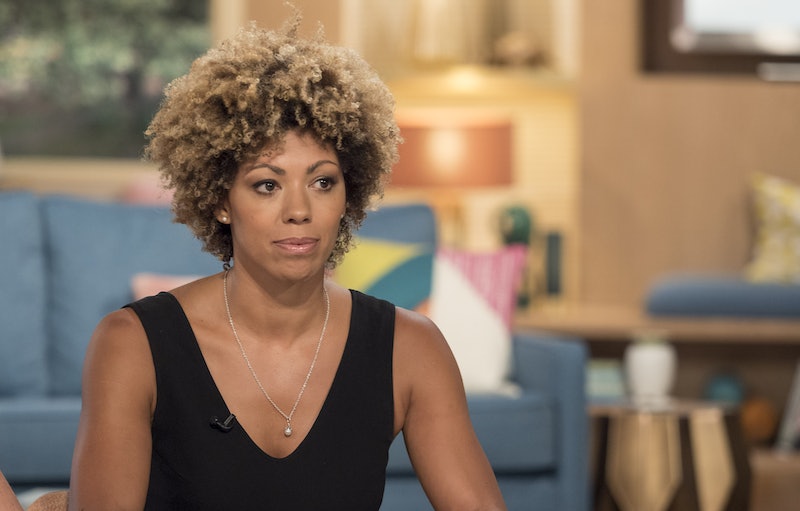 You've gotta love a good TV doctor. They're the sensible part of the TV talk show, but every bit as entertaining. Even Love Island's Dr Alex has tried to make a go of becoming one. But there's just about room for ultimate TV doctor, and it's this lady. She boasts a very impressive resumé, as well as a hunky boyfriend, and she's set to take over your screen. So, you've probably been wondering, who is Dr Zoe Williams?

She'll be breaking down some stigmas on Horizon's new show The Contraceptive Pill: How Safe Is It?, which'll show on BBC 2 at 9 p.m. on Nov. 19. In it, Williams will attempt to discover whether there's any validity to the bad rep that the contraceptive pill gets. "Negative headlines are nothing new for the contraceptive pill," the show's bio reads, yet it still "remains Britain's most popular form of birth control."

You might have seen Williams on the BBC's Trust Me, I'm A Doctor — the show which aims to give the definitive answers to the nation's biggest health questions and concerns. She joined the show back in 2016, her bio on the show's official site states, and when she's not in front of the camera, she's tending to patients as a GP in London. Her expertise seems to lie in obesity, since on Trust Me... she's tried out metabolism boosters, and she's even put herself through high fat diet to show viewers what the effects of that would look like, which wasn't as off-putting as you might first think.

You'll have since seen her on the edge of This Morning's sofa, where she tackles controversial health topics including everything from CBD oil to freezing her own eggs. Talking about her own experience in an interview with The Sun back in July, she remembered "sitting across from a top fertility expert," and asking her "whether if she had a daughter my age who wanted children, she would advise her to freeze her eggs. Without hesitation she said yes — and I knew then I had to do it."

She was single back then, and reportedly desperate for a baby. But now she's with none other than Gladiator's James Crossley aka Hunter, as OK! Magazine reported back in April, and she's wanting to put those excellent genes to good use. While Crossley previously sported some luscious locks which made him look a bit like a cocker spaniel, he's rocking a rather different look these days. According to his Twitter, he's now a fitness writer, as well as a Dinnie Stone record holder. Also, he's even more ripped than he was before.

As Williams told The Sun, she's currently undergoing fertility treatment, but "with the knowledge that my fertility levels have probably declined," ever since she was first advised to. She's been vocal about her regret, but as she told The Sun: "I desperately want to be a mum, and if this gives me even a 25 percent chance of fulfilling that dream, it’s worth the investment."

By being so vocal about her own experiences, Williams is breaking down the stigma that she believes is still attached to egg freezing. "Women who freeze their eggs are considered selfish, placing ambition over motherhood. Or there’s a sense of blame that you made the wrong choices when younger, and it’s simply your ‘fault’ you don’t have a baby yet," she told The Sun. And Williams is right — isn't it about time we start talking about egg freezing?