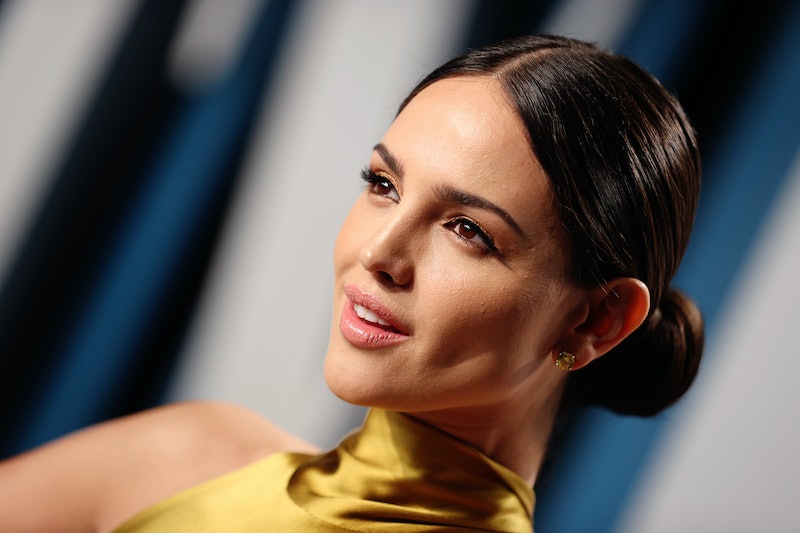 If your dream man is Timothée Chalamet, look away now, because the actor is said to be dating someone new. Recent photos obtained by the Daily Mail show Chalamet kissing and hanging out with Mexican actor and singer Eiza González, and the two look to be getting on seriously well. But who is Eiza González, and how long have her and Chalamet been seeing each other?

Well, tbh, nothing is that clear right now as neither Chalamet nor González have confirmed anything about their relationship status. All we really have as evidence is those pictures taken in Cabo San Lucas in Mexico, which do seem to tell a story.

González is an accomplished actor who has starred in a number of TV and film projects both in Mexico and the U.S. In fact, chances are you may recognise her from Baby Driver or her role as Madam M in Fast and Furious spin-off Hobbs & Shaw.

González also played Nyssiana in the 2019 adaption of Japanese manga Alita: Battle Angel, and is set to star in upcoming major movie Godzilla vs Kong, which has seen its release date delayed due to the coronavirus pandemic.

González is active on social media, posting on Instagram regularly. As previously mentioned, she's a singer as well as an actress, having released two Spanish-language albums previously, the first of which reached number 25 in the U.S. Album Charts back in 2009.

Before Chalamet, González has previously been linked to Australian actor Luke Bracey, who has starred in films such as GI Joe: Retaliation and Hacksaw Ridge. She has also dated fellow actor Josh Duhamel, but the pair apparently split due to conflicting work schedules.

Fans may know that Chalamet most recently dated model Lily-Rose Depp. The couple were together for two years, and broke up in April 2020. In an interview with British Vogue in May 2020, Chalamet was referred to as being single, so it seems as though his link to González has happened fairly recently.