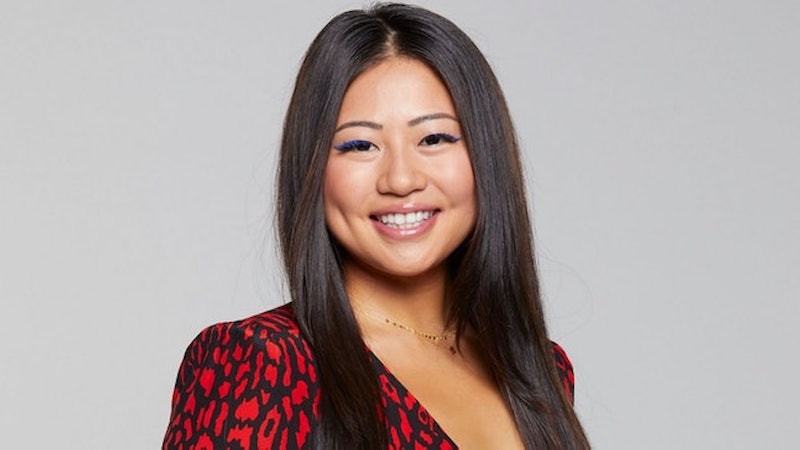 A new season of Big Brother means it's time to get acquainted with all of the new houseguests who will be looking to walk away with that $500K grand prize. But in order to figure out who stands the best chance of winning this competition, fans need to get to know a little more about who these people are. Just take Big Brother Season 21 contestant Isabella Wang, for example, who already seems like she could prove to be a force to be reckoned with right out of the gate.

According to her official CBS bio, Isabella hails from Los Angeles, though she grew up in Mount Olive, New Jersey. She's 22 years old and currently works as a Public Health Analyst, so it'll be interesting to see how her experience in that arena could help give her an edge in both the physical and mental competitions. For her part, though, Isabella is extremely confident with her odds and thinks she has what it takes to go all the way to the end of this thing.

When asked what she feels will be the most difficult thing about being trapped inside the confines of the Big Brother house, she responded saying: "Nothing. I low-key feel like I was born for this." Fans will find out soon enough if this proves to be the case.

In regards to strategy, Isabella wants to keep it simple. She believes that bribery will be what helps her to win the game, so you can expect for her to be making some alliances and top secret deals with whoever she needs to in order to stay safe in the weeks to come. Bribery can prove to be a solid incentive on this show, though, it's important to be careful to keep track of all the promises you make since it could come back to haunt you later on, especially if you're unable to hold up your end of the bargain. Bribery can help you make fast friends, but it can also leave you with many enemies if they sense a double-cross at play.

However, when it comes to her game play, don't expect Isabella to emulate any of your favorite houseguests from past seasons. In her bio, it asked what former Big Brother cast member did she like the most, to which she responded, stating: "I liked when Isabella Wang won Season 21." So yeah, to say that she's confident would be an understatement and she'll definitely prove to be an unforgettable personality who marches to the beat of her own drum. Sounds like someone worth rooting for.

Interestingly enough, though, the three adjectives Isabella uses to describe herself are: "spontaneous, reckless, and generous." Those aren't generally the traits one typically needs to win Big Brother. In fact, being reckless seems like a surefire way to get yourself eliminated from house. But this show constantly reminds its viewers to "expect the unexpected," so Isabella may end up surprising us and be the last houseguest left standing when all is said and done.