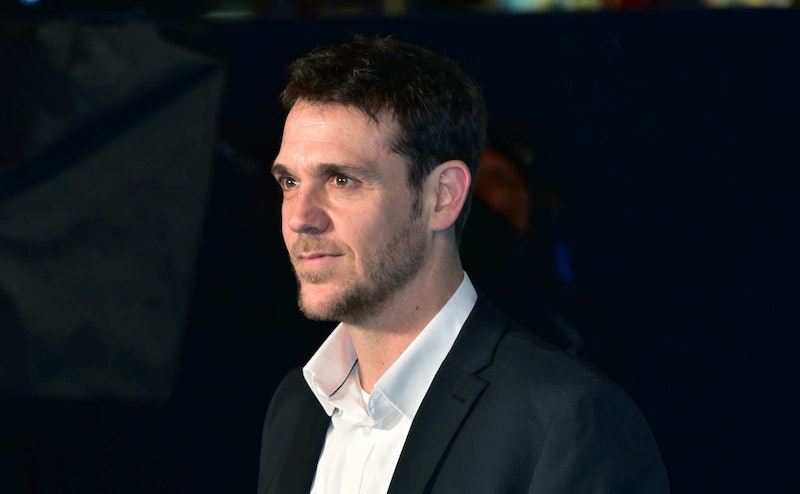 New BBC show The Victim has assembled a star studded cast to tackle some pretty major themes. Kelly Macdonald is in the starring role and she has some big films under her belt like Harry Potter and Nanny McPhee, meanwhile you might recognise John Hannah played the from Four Weddings and a Funeral. But there's another actor with a pretty stellar career, completing the line-up, so who is Jamie Sives?

The Victim will air in four parts from April 8, on Monday through to Thursday at 9pm and I'm almost certain that this will be your new fave show. As the series is set in Edinburgh, most of the cast are Scottish including Sives. He plays Lenny in the show but you may well recognise from Game of Thrones, where he played Jory Cassel, captain to House Stark. Sadly he was killed by Jaime Lannister (Nikolaj Coster-Waldau) early on in series one when defending Ned Stark. So noble, so valiant. Sives has also appeared in Doctor Who and the blockbuster movie Get Him To The Greek.

His latest role as Lenny in The Victim will see him tackle some completely different and very hard hitting themes. The series is set to be pretty gritty with Macdonald playing the grieving mother of a murdered nine-year-old. Macdonald stars opposite James Harkness and John Hannah who complete the principal cast as Craig Myers who is accused of the murder and DI Stephen Grover who is investigating the crime. In a statement, BBC screenwriter Rob Williams the new series will look at the complex reasons people are motivated to commit crimes.

“We look for the black and the white, not least because the law demands black and white, it demands a goodie and a baddie and a villain and a hero. Life’s not like that, it seems to me," he explained. "And when you dig into the reasons behind crimes, all sorts of crimes, they’re always just far more nuanced and fascinating as a result of going beyond the surface.”

Both Sives and the screenwriters have stayed pretty quiet on what his character Lenny's role is, but in the statement he's described as "damaged". So it will be interesting to see how the drama plays out. Scotland's legal system differs to that of England and Williams said it provided the "perfect canvas for the drama."

This won't the last time you'll be able to see Sives in a BBC drama. BBC Scotland and BBC Two have announced that he will star in the new drama series Guilt. Like The Victim, Guilt will be a four part series and will feature Sives as the protagonist alongside Mark Bonnar. It will air later this year, with the two actors as brothers, who are driving home from a wedding when they accidentally kill an old man and attempt to cover their tracks. The truth unravels slowly and the viewer watches the brothers lives fall apart. Looks like 2019 is going to be a pretty big year for Sives, as he fronts not one but two gritty BBC dramas. Both The Victim and Guilt are showcasing some major Scottish talent and I am so here for it.

More like this
The 'Love Actually' Reunion Is Missing A Major Player
By Bustle UK
Robert Downey Jr.’s New Film Is A Tender Story of Fatherhood & Forgiveness
By El Hunt
'The Princess Diaries 3' May Go Ahead Without Anne Hathaway
By Darshita Goyal
A Major 'Call The Midwife' Character’s Future Is In Question
By El Hunt
Get The Very Best Of Bustle/UK