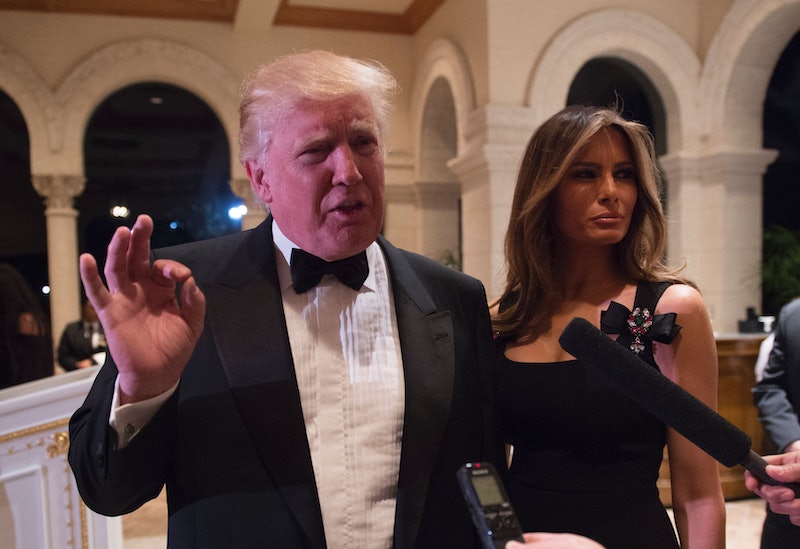 President-elect Donald Trump is expected to appoint finance lawyer Jay Clayton to head the Securities and Exchange Commission as early as Wednesday, according to a statement from the transition team. Clayton is currently a partner at the Wall Street law firm Sullivan & Cromwell LLP, where he oversaw the legal proceedings of the biggest initial public offering in history two years ago.

Clayton stayed precisely on-message in his acceptance of the appointment, which must be confirmed by the Senate after Trump's inauguration before it becomes official. “If confirmed, we are going to work together with key stakeholders in the financial system to make sure we provide investors and our companies with the confidence to invest together in America," Clayton said in the statement released by Trump's team. "We will carefully monitor our financial sector, as we set policy that encourages American companies to do what they do best: create jobs.”

As SEC chair, Clayton will manage the $27 trillion U.S. equity market, ensure that the various rules regulating financial activities are followed, and recommend changes to the current system as a part of the Financial Stability Oversight Council. Assuming that Trump and Clayton share economic ideology, Clayton's job will be relatively hands-off, allowing the market to guide itself. While it will be Clayton's duty to uphold the law, much of the SEC chair's work — purveying fines, indictments, and prosecutions — is left up to its own discretion.

Clayton's extensive Wall Street ties represent the double-edged sword that many of Trump's other appointees have also wielded. He made his career out of shaping the deals that the SEC regulates, and therefore knows the system as a player who's likely used to exploiting loopholes. However, his close connections with those still working on Wall Street also gives him the incentive to potentially abuse the very system he will be charged with upholding. The inherent conflict of interest could be easily surmountable or consequential, but to many, it may seem unwise to risk it at all.

Clayton will eventually be joined by two commissioners, as yet unannounced and most likely his own choices to fill the positions. The three SEC leaders will be among the most important federal agents for their role in protecting the fragile economy and ensuring disasters like the 2008 financial collapse don't happen again. Their work could certainly be cut out for them, since hundreds of prominent economists say Trump's plans could wreck the U.S. financial infrastructure, but Clayton and his team will likely be confirmed for the important position, barring any hidden scandals.

More like this
What Is Julia Haart’s Net Worth? The My Unorthodox Life Star Is A Shoe Mogul
By Radhika Menon
Rita Ora’s Empire Is Fifty Shades Of Impressive
By Darshita Goyal
Mike Tindall’s High Earnings Amount To A Royal Flush
By Darshita Goyal
Chris Moyles Is One Of The Richest 'I'm A Celeb' Campmates
By Sam Ramsden
Get Even More From Bustle — Sign Up For The Newsletter