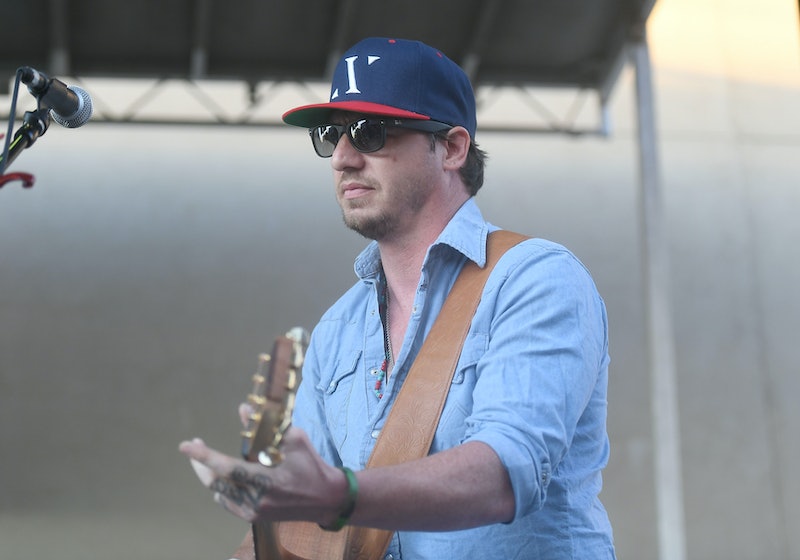 Not even a month after they broke up, Very Cavallari stars Jon Stone and Brittainy Taylor were seeing other people. Brittainy, who was introduced to her boyfriend PJ by a mutual friend, was shocked by her anger after learning that Jon is dating fellow musician Haeley Vaughn. "I know her," she said on the show after seeing pictures from Jon's social media. "That was the girl we got in a fight about because he used to say how beautiful she was in front of me ... and now they're together."

Brittainy's friend who showed her the evidence didn't mention how long Jon and Haeley had been dating, but she's still showing up on his Instagram grid in 2020, so there's a good chance they're going steady. Jon posted a picture of them together right before Christmas. "Tangoing through the tulips.. #2020#merrychristmas," he captioned the post.

On Very Cavallari, Brittainy was upset that he took her to "their spot" in Mexico. Neither Jon nor Haeley posted a picture of them together on the trip, but Haeley did share a snapshot of the oceanfront view. They have, however, shared an acoustic cover of "Truth Hurts" by Lizzo, which she posted on Instagram, and in November 2019, he shared a photo of her dancing in front of a jukebox. "I can see you, ya brown skin shinin in the sun," he captioned the post.

In January 2020, Jon and his band American Young released a track called "Some Girl," and the lyrics are very telling:

"Some day, somebody's gonna pull me out, pick me up where you let me down," he sings. "She'll want everything you left behind. Some day, some way, somebody's gonna come along. And somewhere, out there, if there's a God he's gotta be workin' on the broken road that's gonna lead me to her, and her to me. And you won't be my whole world. Yeah just like that, you'll be just some girl."

Clearly, it's a breakup anthem about Brittainy, and clearly, Jon is still processing some bitter emotions. But Haeley seems to be there for him through it all. When he shared the artwork for the track on Instagram, she commented, "This man. ❤️ proud of you babe."

Based on a particularly sentimental Instagram post, it's likely that Jon and Brittainy broke up in July. "Been a rough week," he wrote. "Thankful for all the folks around me that have been reminding me who I am." It looks like Haeley was of those people.