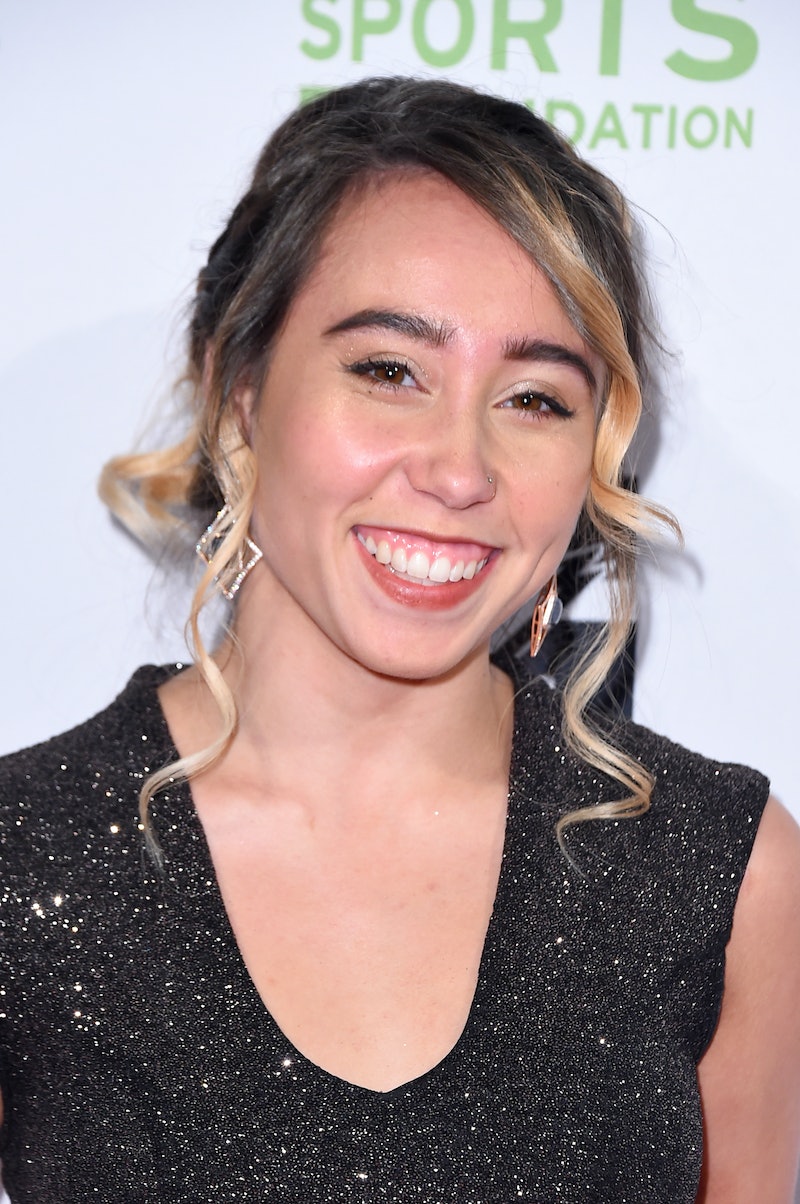 She delivered a floor routine that left the internet floored over the weekend, and now everyone is asking who is Katelyn Ohashi? The gymnast is a living legend, that's who.

This is not the first time Ohashi's delivered a performance that made waves on the internet. At the PAC-12 Championships in April 2018, she unveiled a combination set to a Michael Jackson medley that (rightfully) garnered a ton of attention at the competition and online. The routine went viral, Ohashi won the title of NCAA 2018 floor champion, and the bar was raised to what seemed to be an untouchable height. As Ohashi’s coach Valorie Kondos Field told the Los Angeles Times, "We just kept, 'How're we gonna top that? How're we gonna top that?'"

Well, it sure looks like they figured out a way to top 2018's iconic routine. Ohashi earned a perfect score at Saturday’s competition with a routine that, as Kondos Field told The Daily Bruin, "is ridiculously hard." She continued, "Every single thing about it including the backwards split that she does after her leap pass — it's insane.”

Originally from Seattle, Ohashi spent four years on USA Gymnastics' junior national team, and is currently a senior at UCLA. And duh, she is a member of the university's gymnastics program. According to the UCLA Gymnastics team’s website, she was the 2018 NCAA and Pac-12 Floor Exercise Co-Champion, the 2018 Pac-12 Specialist of the Year, and has scored five career perfect 10s— and that's only scratching the surface of her impressive list of accomplishments.

When she was still competing at the junior level, Ohashi seemed like a shoo-in for the Olympics. However, after sustaining multiple injuries, as well as criticism from spectators, she opted to step away from the elite gymnastics world. In 2015, she returned to the sport when she joined the UCLA Gymnastics team, and this move helped reignite her love for gymnastics. In an Aug. 2018 video profile for The Players’ Tribune, Ohashi said,

"At the end of the day, I think this should’ve been my path. I haven’t been able to feel this type of happiness in a long time. I found my joy, my voice, my self, and my love for the sport. It’s not the outcome, it’s not me standing on a podium with medals. It’s me being able to walk out with a smile on my face and truly being happy with myself. And that comes first."

A true legend on and off the mat.