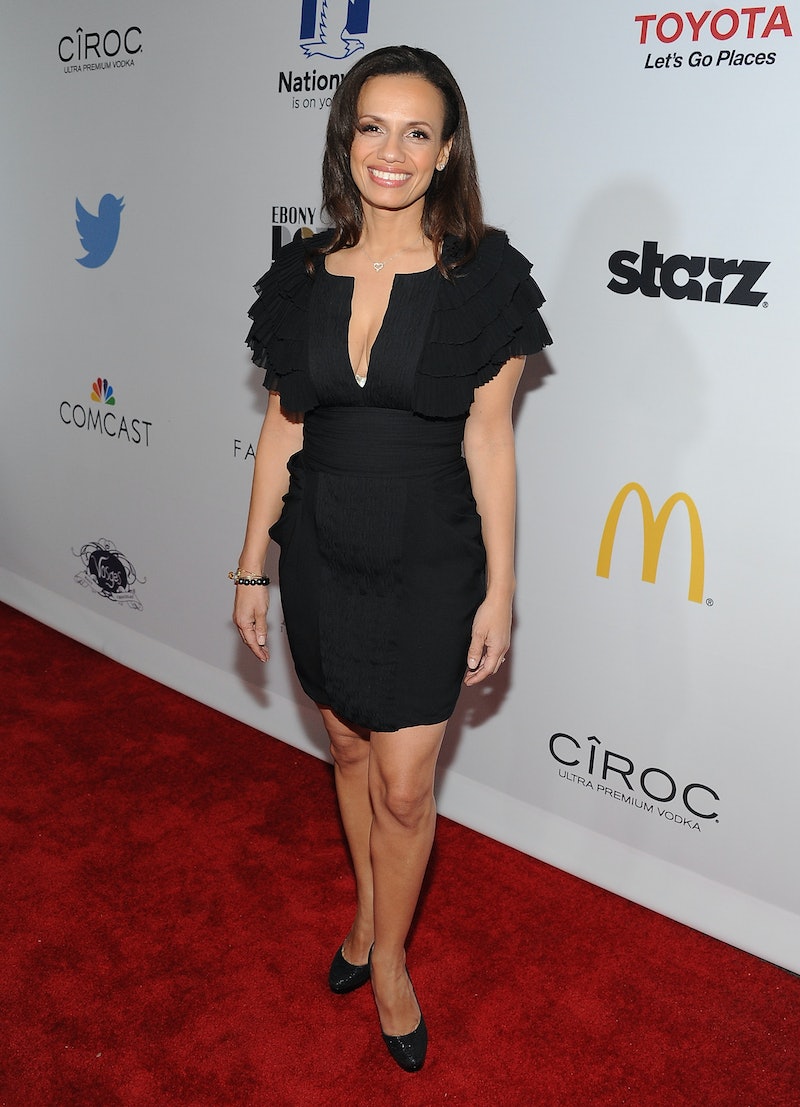 In an unexpected announcement Tuesday afternoon, Planned Parenthood said its new CEO, Dr. Leana Wen, would be stepping down after less than a year in the role. While the reproductive rights organization searches for someone to fill the role permanently, Alexis McGill Johnson will serve as Planned Parenthood acting president for the foreseeable future.

"Having been part of the Planned Parenthood family for nearly a decade, and having spent my career working in movements for social justice, I can’t think of a greater honor or more weighty responsibility than leading an organization like Planned Parenthood in this moment," Johnson tweeted.

While Planned Parenthood didn't state a reason for why Wen left, the doctor tweeted that the board "ended [her] employment at a secret meeting" while they were negotiating her departure over "philosophical differences" with the board chairs. A spokesperson for Planned Parenthood disputed Wen's version of events on Wednesday. The spokesperson tells Bustle the meeting Wen referenced was a board meeting she wasn't a part of but that wasn't a secret.

Johnson previously served on the board for both the Planned Parenthood Federation of America and its policy arm, the Planned Parenthood Action Fund. She is the co-founder of the Perception Institute, which describes itself as a "national consortium of researchers, advocates, and cultural strategists that turns cutting-edge mind science research on identity difference into solutions."

Johnson has focused her career around bias in American society, particularly as it relates to race and identity. According to a bio for Johnson, she served as the executive director for Sean "Diddy" Combs' organization Citizen Change during the 2004 election, where she launched the "Vote or Die" campaign to increase young and diverse voter turnout. For the Perception Institute, she authored a report on attitudes and bias around black women's hair.

She also worked with Starbucks on its racial bias curriculum that launched last year, according to her bio. Thousands of Starbucks stores around the country closed down in May 2018 to give its workers racial sensitivity training after an employee at a Philadelphia store called 911 on two black men who had been refused access to the bathroom. The curriculum that Johnson helped create included a guidebook, a personal notebook with thought exercises inside, and a series of videos.

As for her work with reproductive rights, Johnson has been serving on the Planned Parenthood board for "nearly a decade," according to a news release sent to Bustle. From 2013 to 2015, she was the board chair, and during that time she "helped develop a strategic plan to increase access to Planned Parenthood’s health centers and identify new technologies to meet the needs of Planned Parenthood's patients," the news release states.

The appointment of Johnson as acting president marks a significant shift in leadership strategy. Johnson has a clear record in social justice and political advocacy, while Wen is a physician who is focused on health care. In a letter to her colleagues, Wen wrote that the Planned Parenthood board's leadership had "determined that the priority of Planned Parenthood moving forward is to double down on abortion rights advocacy." While she wrote that she understands that shift in priorities, she "came to Planned Parenthood to run a national health care organization and to advocate for the broad range of public health policies that affect our patients' health."

With Johnson at the helm — for now, at least — she likely spend most of her time fighting for the right to an abortion across the country, as state after state tries to ban it.

This story was updated on July 17, 2019 with comment from Planned Parenthood.