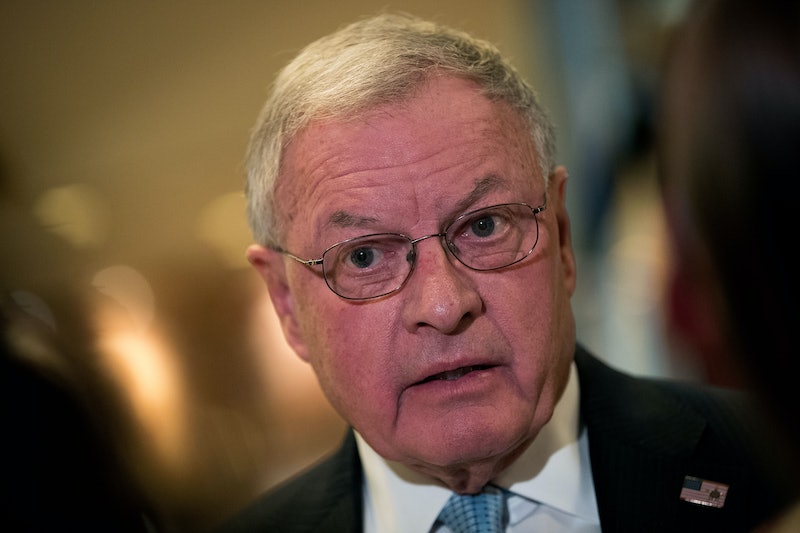 Michael Flynn resigned as Donald Trump's National Security Advisor on Monday, in the midst of controversy over his pre-inauguration phone calls to the Russian Ambassador and the alleged content of those phone calls. As Trump's advisor steps down, many are speculating as to who will replace Michael Flynn.

The consensus among various media outlets seems to be that David Petraeus is the heavy favorite for the National Security Advisor role. However, while President Trump and Petraeus seem to enjoy a strong relationship, Petraeus' past may hurt his chances at being selected as Trump's advisor.

As many know, during the Obama administration, Petraeus was convicted of mishandling classified information while he was serving as Director of the CIA and served two years on probation for the offense (in addition to having to step down as director). Since he has already had an advisor step down due to scandal so early-on in his administration, it is possible that Trump now wishes to minimize risk with the individuals he chooses for advisory positions; thus, he may consider Petraeus and his past too risky for a position already fraught with controversy.

Only time will tell if Trump will follow his apparent penchant for Petraeus, continue to employ Kellogg, or select someone else entirely as his national security advisor. Whomever Trump does select certainly has a lot of work ahead of them, particularly in terms of reassuring Trump and the public of the integrity of the national security advisor position following Flynn's serious faux pas.