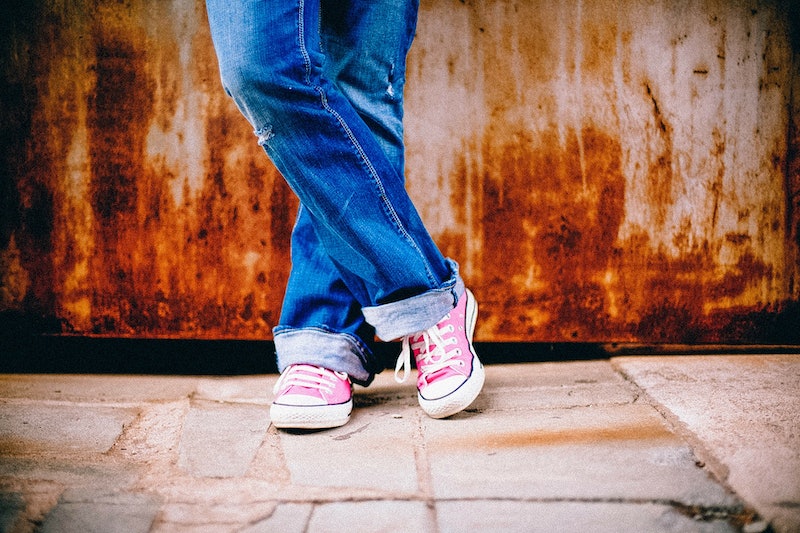 Today, you might notice a lot of folks on social media wearing pink. Why are people wearing pink you ask? Is it because it’s Wednesday, and on Wednesdays we wear pink? Nope. There’s a better reason: Planned Parenthood is having a Pink Out Day, an opportunity for supporters to show solidarity for the women’s healthcare organization and send a message to their legislators that they aren’t going to let go of Planned Parenthood — or affordable reproductive healthcare — without a fight.

Supporters of the embattled organization are feeling good after the failure of the American Health Care Act, the bill that would have replaced Obamacare and defunded Planned Parenthood in the process. But although Planned Parenthood’s federal funding is safe for the moment, the organization isn’t out of the woods. With many Republican lawmakers having made “Defund Planned Parenthood!” into a conservative rallying cry, it’s a safe bet that the failed AHCA won’t be the last attempt to pull funding from Planned Parenthood, which provides services to 2.5 million men and women per year.

Calls to defund Planned Parenthood (mainly by cutting off the organization’s access to Medicaid reimbursements) focus on Planned Parenthood’s status as an abortion provider. But Planned Parenthood and other health providers are already barred from receiving federal money for abortions, except in the case of incest, rape, or danger to the life of the mother, thanks to the Hyde Amendment, passed in 1976. Most of the federal money that Planned Parenthood receives comes in the form of Medicaid reimbursements that cover health services that aren’t abortion — services that in fact prevent unwanted pregnancies and therefore prevent abortions — including contraception, STI screenings, and preventative care like cancer screenings.