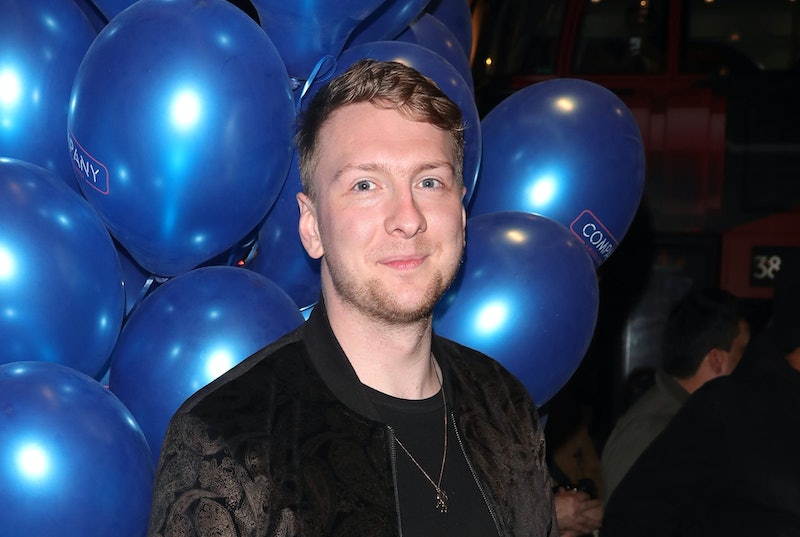 British comedian Joe Lycett has legally changed his name to Hugo Boss in an attempt to shed light on the designer brand’s attempts to prevent smaller companies from using ‘boss’ in their title.

The 8 Out of 10 Cats panellist discussed his name change on March 1, tweeting:

“So @HUGOBOSS (who turnover approx. $2.7 billion a year) have sent cease & desist letters to a number of small businesses & charities who use the word ‘BOSS’ or similar, including a small brewery in Swansea costing them thousands in legal fees and rebranding.”

He went on to confirm that he now shares the same name as the German fashion house, posting his official legal documents from London’s UK Deed Poll Office on his Twitter page.

Welsh company Boss Brewing tweeted its praise, writing: “So it’s official!! @joelycett (we mean Hugo) has only gone and done it! Just the most brilliant show of support from Joe.” The beer brewery has reportedly spent £10,000 on lawyers after receiving a cease and desist order from the designer brand.

Boss Brewing's tweet continued: "Can’t wait for you all to see the episode we filmed for his Channel 4 Got Your Back show on the whole Hugo Boss saga. #LikeABoss"

Got Your Back is now entering its second season. The show follows the comedian formally known as Joe Lycett as he takes on big business and dodgy scammers on behalf of viewers who have been wronged in some way by them.

The comedian’s name change sparked shocked and delighted reactions on Twitter Sunday night, with one user calling him a "genius" and another saying "I didn’t think I could love you anymore AND YET HERE WE ARE."