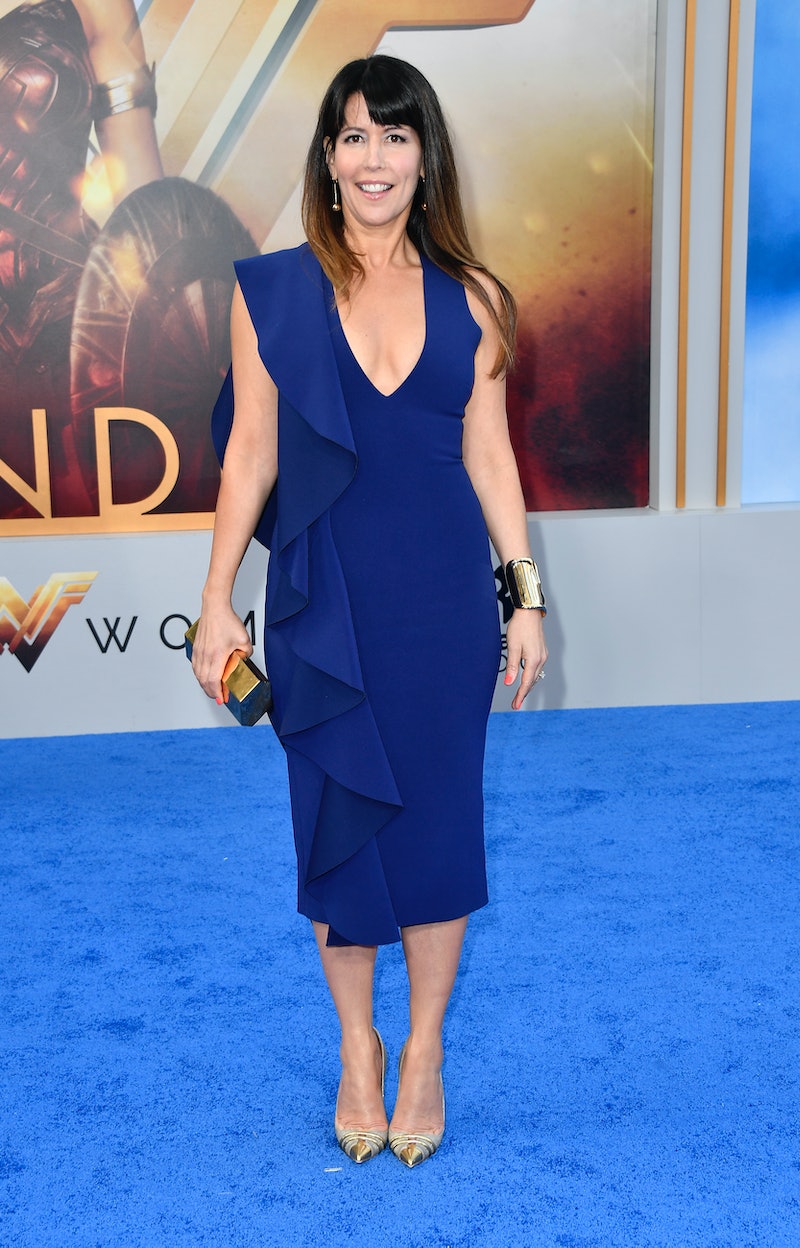 In some corners of the film industry, and regarding Wonder Woman specifically, there's the potentially pernicious idea that director Patty Jenkins was a "gamble" for Wonder Woman. The short version of this notion is that having Jenkins direct this female-led superhero story was an extraordinary move by Warner Bros. Studios because her background was most in television (never mind that she directed Monster, an Oscar-winning film). The thing is, this sexist idea that Jenkins is a "gamble" is wrong, as Vivian Kane at The Mary Sue pointed out. It's reductive about the director's capabilities, it erases the validity of vision that women working in film can have, and it presupposes that Jenkins is fundamentally lacking in some way that makes the studio look benevolent for throwing her a Wonder Woman-sized bone.

To almost nobody's surprise, it's often been the case that when male directors have transitioned from independent films or TV into huge blockbusters, they may have been referred to as "gambles." Like Kane's The Mary Sue article explained, unlike the negative connotations the word carries when used next to Jenkins' name, an air of excitement has been attached to male directors, a curiosity about how they'll transpose their vision onto the iconic superhero stories they've been assigned. Just offhand, there are the examples of Taika Waititi, Colin Trevorrow, and Jordan Vogt-Roberts, where you can easily apply this line of thinking. Even if you don't know these men, you know their films: Thor: Ragnarok, Jurassic World, and Kong: Skull Island, respectively.

Let me be clear: I'm not knocking these directors or their films. They will most likely be, or already are, enjoyable movies and the visions behind them are wholly unique. But frequently, when these male directors have been called "gambles," as Germain Lussier over at io9 examined, there's a palpable sense of excitement about their new roles. There may be doubts about whether a male director can handle the expectations of the studio or the fans, but even if the "gamble" is that their film doesn't work, the studio in question will most likely give them more chances to hit blockbuster gold (consider the DCEU career of Zack Snyder).

Or, as Vogt-Roberts proved when he entered into this conversation on Twitter, male directors may not see this situation as dire, precisely because they've been called gambles in the past. I like to think of this as the "not all men" response to this topic — shifting the focus away from what we should really be talking about.

But it's hard to fully grasp the kind of unspoken sexist speculation being placed on Wonder Woman and Jenkins' shoulders. When she's spoken of as a "gamble," there seems to be a thinly-veiled threat behind it: "If Jenkins can't pull of this lady superhero film, then it's proof we don't need lady superhero films." As if Jenkins is representative of the potential of all female-created or -led superhero films, and her success or failure dictates whether or not women are allowed to see themselves represented on screen in this genre, in this way, ever again.

This mounting pressure, all seemingly encapsulated in that pesky word — "gamble" — unfairly targets Jenkins, undercutting the excitement she deserves as Wonder Woman hits theaters. This mounting external pressure, tinged ever-so-slightly with sexism, feels like it might not account for the fact that Jenkins directed an Oscar-winning film. All of that loaded into the "gamble" label is just annoying.

It serves as a further indication that sexism flows deep and low-key in Hollywood, where the bar for success is set higher if you aren't a man. Articulating this idea perfectly was The Daily Show's Michelle Wolf, who told host Trevor Noah why this unnecessary Wonder Woman pressure was bunk. "You know when it will feel like women are equal at the box office? When we get to make a bad superhero movie and then immediately make another bad one," Wolf said. "Men get chance after chance to make superhero movies. Nobody left crappy Batman V. Superman saying, 'Well, I guess we're done making man movies.'"

Wouldn't it be great if more male directors became allies to "big gamble" directors like Jenkins? You know, rather than claiming that they were labeled a "gamble" before, and therefore implying that since they struggled too, there's no reason to get all worked up. Where's the ally mentality here? It's reductive to ignore Jenkins' accomplishments and to "not all men" the argument, when it's clear that the word "gamble" gets applied differently to different genders.

Maybe, just maybe, women can make a thing (Wonder Woman) and enjoy that thing (still Wonder Woman) without it being treated as an anomaly rather than the norm.