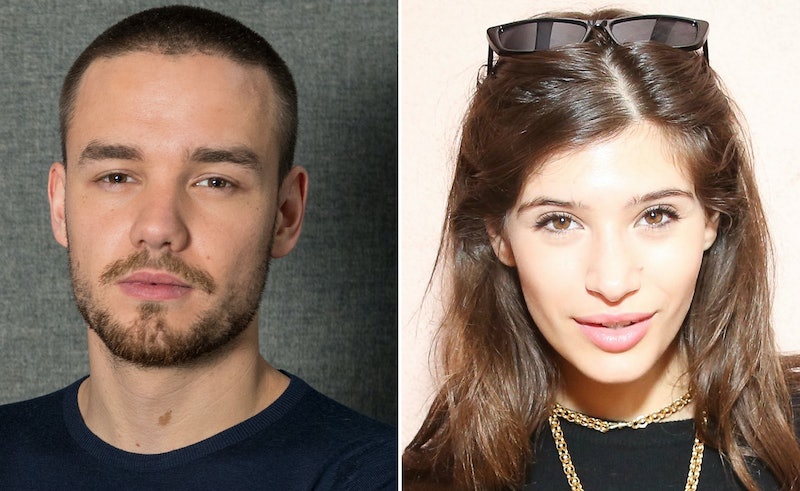 It would appear that Liam Payne is back on the market. Following his break-up with Cheryl earlier this year, he started dating model Cairo Dwek, and the pair seemed pretty happy. However, he has now suggested the two-month relationship is over. But what happened exactly? Why did Liam Payne and Cairo Dwek split?

First, let's re-wind back to late July when Payne and Dwek reportedly initially started dating. According to The Sun, the couple began seeing each other after he met her in the Medusa restaurant and cabaret club in Cannes, France. He then started to follow her on Instagram, with a source telling the Mirror at the time: "It's obvious that Liam saw her that night and now he's trying to get her attention. He never followed any girl when he was with Cheryl."

Payne was then pictured getting rather close to Dwek during a trip to Lake Como. An onlooker told The Sun: "There’s no doubt Liam and Cairo are more than just friends. They were kissing passionately with his hand wrapped around the back of her head and they obviously couldn’t get enough of each other."

While the pair never officially confirmed they were together, Payne's eagle-eyed fans spotted Dwek dancing in the background of a video that Payne posted on Snapchat.

But whether they were together or not, one thing's for sure, Payne is certainly single now. The former One Direction star made that crystal clear after his pal John Mayer posted a live video on Instagram answering questions from fans. When asked what his relationship status was, Mayer explained that he was single. Perhaps stealing his friend's thunder a little, Payne then wrote in the comments section: "I’m single too." His words were then followed by winking emoji, suggesting that if he and Dwek are over, he's not too heartbroken.

While I'm glad that Payne appears to be in high spirits, I can't help but wonder why he and Dwek split. Like, what happened? I contacted their reps to find out, however, a spokesperson for the pair is yet to get back to me. When they do, believe me, you'll be the first to know. Until then, it looks like it's going to remain a mystery. No other news outlet appears to be reporting the details of the split, and with no word from Payne or Dwek other than the fact that he's single, I guess we're all going to have to sit tight until someone spills the beans.

Payne started dating Dwek just weeks after he and Cheryl, who have one-year-old son Bear together, announced that they had separated. A statement from the couple read: "We are sad to announce that we are going our separate ways. It’s been a tough decision for us to make. We still have so much love for each other as a family. Bear is our world and we ask that you respect his privacy as we navigate our way through this together."

For now, it looks like Payne is very much single again. While he hasn’t explained what happened exactly, due to the secret nature of his romance with Dwek, an Instagram comment may be the only confirmation we will get. At least for now.