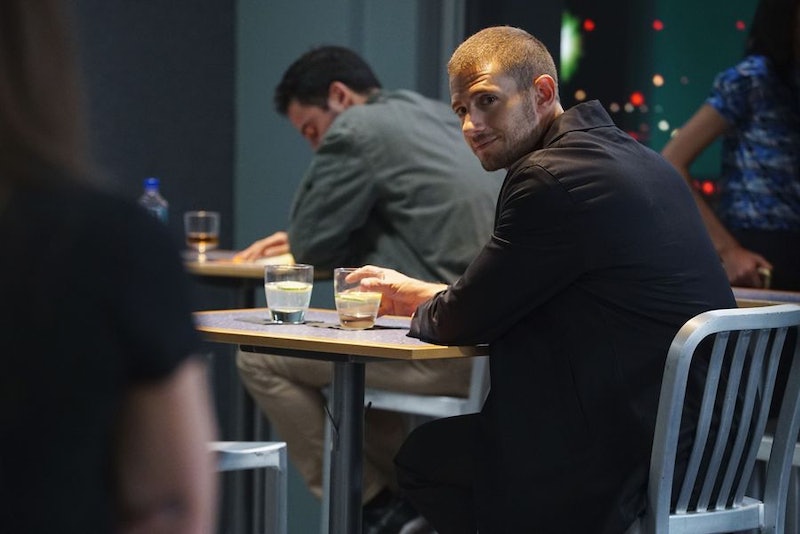 Eric McCandless/Freeform
By Lindsay Denninger
May 24, 2017

Wren has been in England since Season 4, sometimes with Melissa, sometimes without, and he’s been largely invisible from the Pretty Little Liars mythology ever since. Out of Rosewood, out of mind. But Spencer needs help — Detective Furey is slowly figuring out the details about Archer Dunhill’s death, and a lot of those details point back to Spencer. Like, did anyone else remember that Spencer used Archer’s credit card on the night where she and Furey got drunk at The Radley? I didn’t, and Spencer didn’t until now, and she needs to get her hands on those receipts before Furey does. I’m not sure why Wren could help her with that, but he seems to be good at everything (and he looks good with his new, close-cropped hairdo) and Spencer is in dire straits. Furey knowing about Archer Dunhill and the Liars would obviously blow the lid off of this entire season, and Spencer needs to keep this tight.

I’m not convinced that Wren has been an innocent the whole time on Pretty Little Liars, so maybe Spencer went to him because she knows that he’s capable of serious stuff. She also can’t trust, uh, anyone in her family, and Wren has at least been there when she needed him. To be honest, it’s all a little bit of a mystery to me. At this point, I don’t know what I. Marlene King is planning, but I am liking the fact that all of her chickens are coming home to roost.