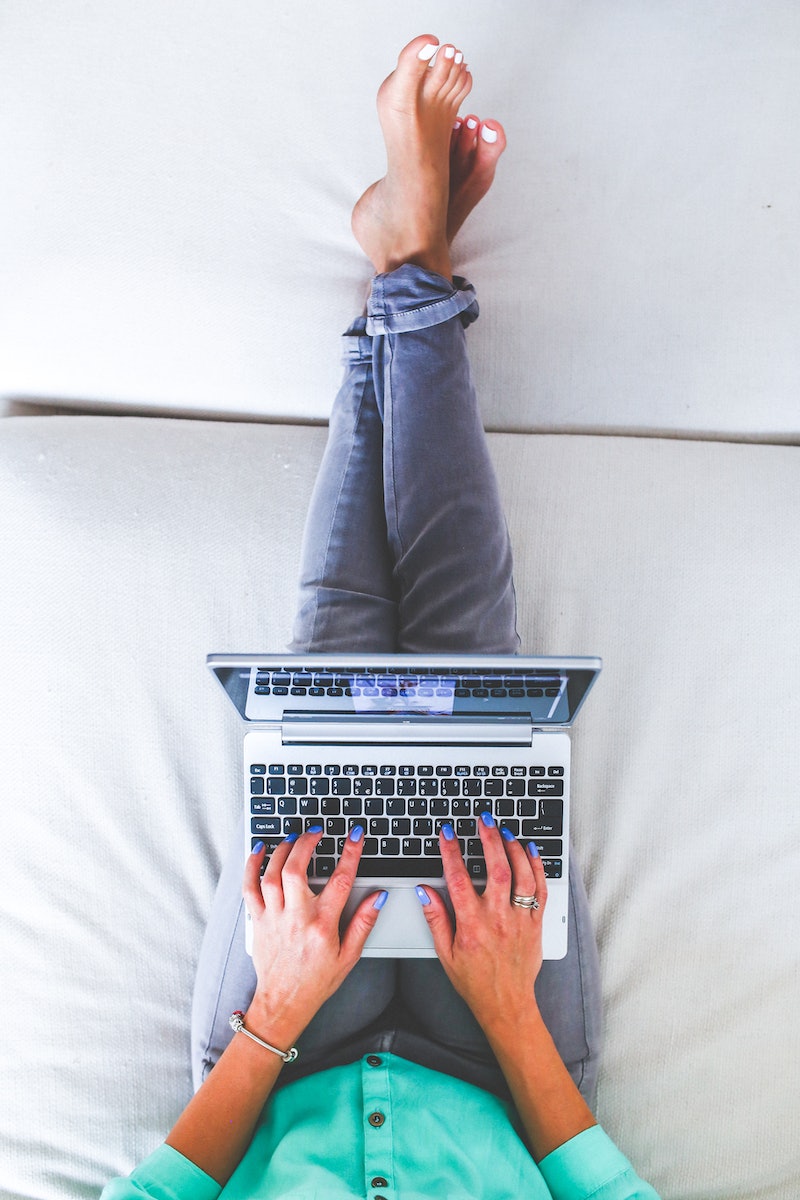 If you put off doing your taxes until the last minute, you may have noticed something odd about this year's filing date: It's three days later than normal. So why is Tax Day on April 18 in 2017 instead of the 15th, as is tradition? The date change is not a mistake, nor is it a generous extension for those who have trouble getting their paperwork in on time. This year, April 15 falls on a weekend, not a weekday. But of course, there's a lot more to it than that, so for the curious, here's what the deal is.

April 15 has been officially Tax Day since the 1950s (more on that in a bit), but whenever the date falls on a Saturday, Sunday, or holiday, it's moved to the next workday. This year, you'd think that Monday, April 17 would seem like the next logical choice for the Tax Day deadline, right? But there's another issue at play here: This year, that's when Washington, D.C. observes Emancipation Day, making it a holiday. Emancipation Day marks the anniversary of the signing of the Compensated Emancipation Act in 1862, when President Abraham Lincoln freed 3,000 slaves in the District of Columbia nine months prior to the Emancipation Proclamation.

In 2017, the holiday falls on Sunday, April 16. So, as is the case with any federal holiday, it's observed the following workday. This means that in 2017, local D.C. government and public services will be closed on Monday, April 17 for Emancipation Day. Hence, the date to file for income earned in 2016 has been pushed to Tuesday, April 18, 2017. With so much extra time, there really are no excuses to not fire up the ol' TurboTax and grab those W-2's.

In recent years, Tax Day has rarely fallen on the designated April 15, jumping around quite a bit. Emancipation Day has affected tax deadlines, pushing Tax Day to April 17 in both 2016 and 2012. What's more, in 2018, Tax Day will once again fall on April 17. The last time the tax deadline was extended to April 18 was six years ago in 2011, so this year, try to enjoy those glorious three extra days.

With all this date-swapping confusion, you may be wondering why Tax Day is normally April 15 in the first place. Income tax was born in 1913, when Congress passed the 16th Amendment. The original deadline established over 100 years ago fell on March 1, but was changed to March 15 in 1918, when a fair amount of the tax code was altered. The same year, taxes on top incomes were inflated to 77 percent to fund the United States' activities during World War I.

Following World War II, taxes started being withheld from paychecks and W-2's were created. April 15 has been the tax deadline since 1955, when Congress reformed the tax code yet again. "According to an IRS spokesman, the move 'spread out the peak workload,' but there's another explanation," writes Fortune. "Turns out that as the income tax applied to more of the middle class, the government had to issue more refunds." The new date allowed the government keep your money just a tiny bit longer before paying back the refund.

Whether you've filed your taxes already or are waiting till the very last second, it's never too soon to start planning how to spend that tax refund money. A tropical vacation, anyone?

More like this
How To Protect Your Digital Privacy If You Need An Abortion Post Roe v. Wade
By Kaitlyn Wylde
How To Fight For Reproductive Rights, Based On How Much Time You Have
By Courtney Young
23 Abortion Funds In States With Trigger Bans To Donate To
By Emma Carey
25 Manifestation Quotes From Lady Gaga, Oprah, & More
By Megan McCarty
Get Even More From Bustle — Sign Up For The Newsletter