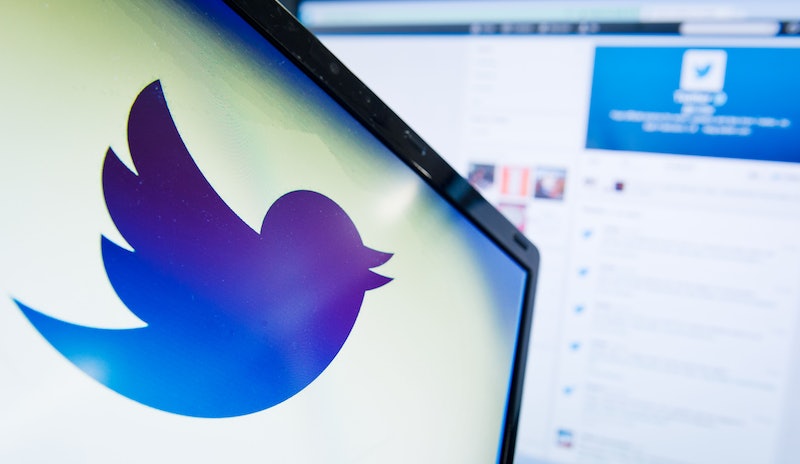 When Twitter first rose forth onto the internet back in 2006, its premise was wildly simple: 140 characters, a handle, and a dream. Of course, in the 11 years since, Twitter (née Twttr) has changed a-plenty in both its look and its utility. First came the dreaded @replies, then came followers (in a kind of reverse chicken-and-egg scenario), then the hashtag, which only recently celebrated its 10th anniversary. But throughout the years, the 140 character limit has remained constant — until today. Twitter announced that they would be rolling out a 280 character limit to a select group of tweeters. This news left many people wondering why Twitter is changing its character limit now, after 11 years of successfully succinct tweets.

Writing on Twitter’s official blog, Product Manager Aliza Rosen said, “We want every person around the world to easily express themselves on Twitter.” She drew attention to the fact that when her coworker Ikuhiro Ihara, Senior Software Engineer and co-author of the blogpost, tweets in Japanese, his tweets are far less likely to hit the character limit, by virtue of Japanese’s efficient character system. "This is because in languages like Japanese, Korean, and Chinese you can convey about double the amount of information in one character as you can in many other languages, like English, Spanish, Portuguese, or French,” the blog post continues. “When I (Aliza) Tweet in English, I quickly run into the 140 character limit and have to edit my Tweet down so it fits. Sometimes, I have to remove a word that conveys an important meaning or emotion, or I don’t send my Tweet at all.” It would seem as though making sure all tweeters have enough space to finish out their thoughts is at the top of Twitter’s reasons for making this change.

This change has been long-rumored — and long-reviled. A rumor that Twitter would roll out a 10,000 character limit in 2016 drew cries that it would fundamentally change the microblogging platform, as it would necessarily eliminate that crucial “micro” aspect. Thankfully, that change never materialized. However, people have been finding ways around the service’s character limit for a while. The recent popularity of threads — linked tweets that tell a story, or allow the poster to elaborate a larger point — points to a desire on the part of users to use Twitter as a platform for bigger thoughts that can’t possibly fit into the constraints of 240 characters. This is just speculation, but perhaps Twitter saw the surging popularity of threads across all corners of Twitter, and sought to find a way to make those thoughts easier to express in one fell tweet.

As Twitter founder Jack Dorsey tweeted, the 280 character limit came up as an elegant compromise to the original design idea behind Twitter and the need to expand as the service continues to grow. “This is a small change, but a big move for us,” he wrote. “140 was an arbitrary choice based on the 160 character SMS limit. Proud of how thoughtful the team has been in solving a real problem people have when trying to tweet. And at the same time maintaining our brevity, speed, and essence!” (His tweet is 280 characters exactly, if you’re curious.) This first tweet quite literally demonstrates how this change, while relatively subtle with respect to other overhauls the platform has undertaken, can make a huge difference in the amount of content you’re able to put out one concise tweet — without making it too much to take in all at once.

The feature is only available to a “select group” right now, but chances are good that you’ll hardly be able to tell the difference when you're scrolling on your TL.