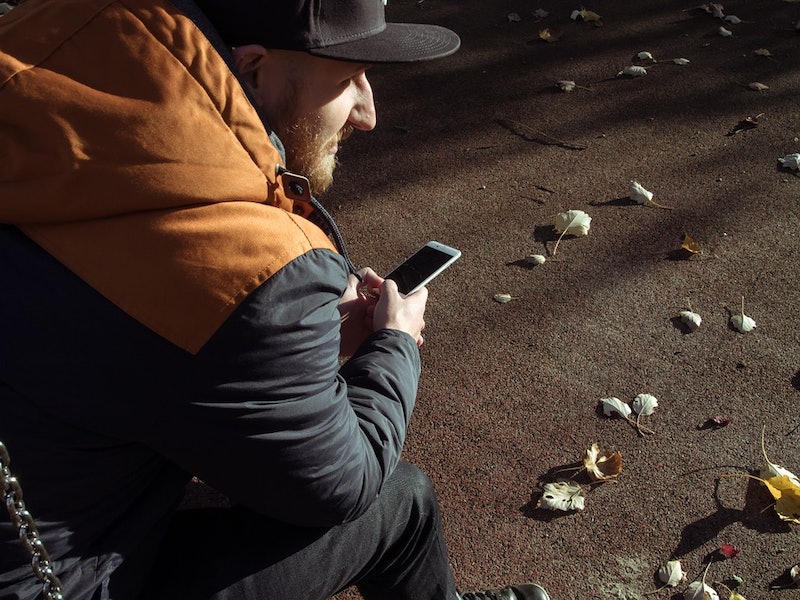 In the wake of the Women's March protests all over the world, in which women and men stood up against oppression of every kind, it feels like kind of a downer to talk about sexual objectification of women and the negative effects it has on their treatment in society. However, it's an important conversation to have, particularly in light of new research that conclusively links sexually objectifying attitudes about women in young American men to their likelihood of assaulting them. It's not the first of the studies in this area, but it does mean that it needs to be at the forefront of our attention, particularly in an environment where the rights of women seem to be under threat of erosion with every passing day.

The definition of sexual objectification is a bit more specific than just "ladies being props." In Femininity & Domination, one of the founding texts for the way in which we talk about objectifying women, Sandra Lee Bartky defines it as what happens when “woman’s sexual parts or functions are separated out from her person, reduced to the status of mere instruments, or else regarded as if they were capable of representing her."

Groundbreaking work has shown that being sexually objectified leads to body shame, self-objectification, and body surveillance among women, and that women who have these experiences are at elevated risk of sexual violence. Alongside its impacts on women's experiences of their own bodies, it also leads to violence, and it's important that we understand why.