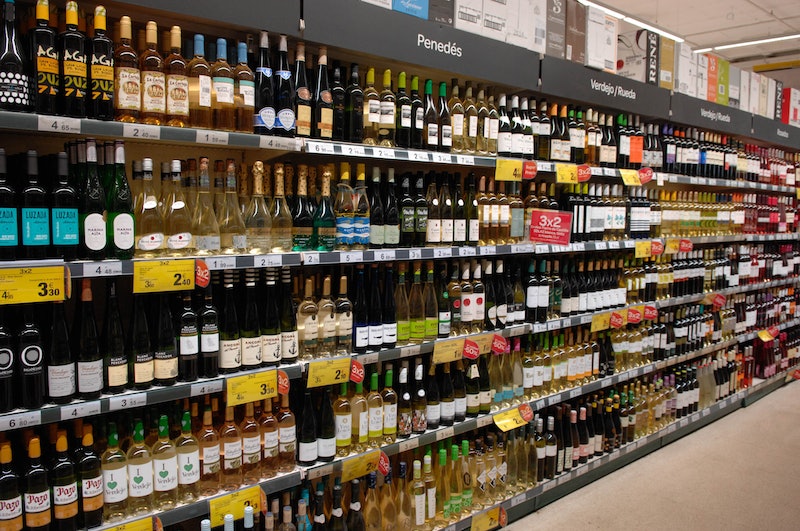 With the government and health officials telling all UK residents to stay indoors as of March 23, people are just about getting into the swing of adapting to lockdown life. You may not have heard of Zoom or Houseparty before but it’s now the main facilitator of your social life. Doing a quiz on a Friday night or spending an evening with your pals is one way to maintain a sense of normality but why do people think there’s been an alcohol ban coming to the UK? In unprecedented times, it’s easy for rumours to blow up, so let's look into what's going on here.

Addressing the nation on March 29, the deputy chief medical officer, Doctor Jenny Harries, admitted it could be up to six months before the country returns to normal. With that in mind, it's important we all find small joys to keep us going over the next few months and, if you’re anything like me, that might involve a glass of red.

Now, however, a hoax NHS document circulating on social media has got people worried. The phoney document states: "A strict ban of alcohol has been issued with immediate effect. Simon Stevens, chief executive officer of the NHS has ordered a ban on the consumption of alcohol after his team have discovered that the toxin lowers immunity. This means that all sales have stopped from 29/03/2020. It falls under an emergency health legislation, which means that it is now illegal to purchase, sell and consume alcohol. Anyone caught breaching the new law will be severely sanctioned to protect everyone against the battle of Covid-19."

Although the document appears to have been 'stamped' with the NHS and HM Government logos, it is false. Neither the health service or government has banned alcohol sales or consumption.

Over the last few weeks the sight of empty supermarket shelves has become fairly common. However, although you may not be able to get your favourite beer or bottle of gin when you’re out buying essentials, there’s no ban on the sales or consumption of alcohol in the UK.