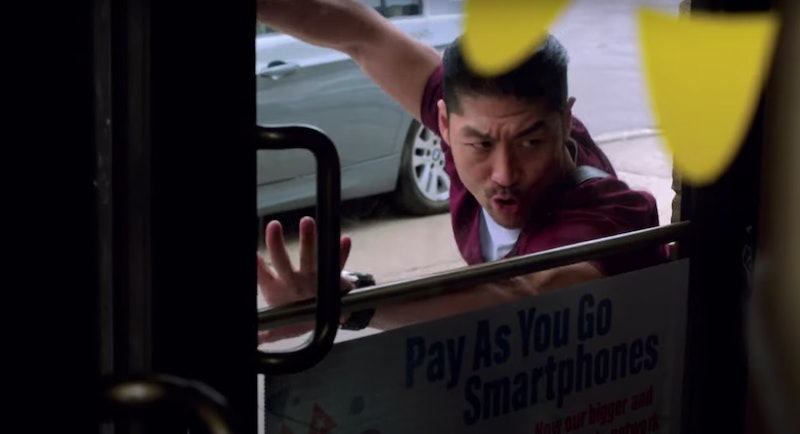 March proved to be a bit of a bittersweet month for Chicago Med as well as all of the productions under Dick Wolf's banner. The entire One Chicago franchise — comprised of Chicago P.D., Chicago Fire, and, of course, Chicago Med — all received three-season renewals, guaranteeing them at least a few more years on the air. However, in that same month, the novel coronavirus forced NBCUniversal to shut down all productions, resulting in the early termination of all their currently-running seasons. That means Chicago Med is set to conclude its fifth season on April 15. But when will Chicago Med return for season 6?

Chicago Med focuses on the doctors and staff at Gaffney Chicago Medical Center, which serves as a crossroads for the other One Chicago shows, such as Chicago P.D. and Chicago Fire. While there's plenty of drama to be had in the variety of medical mysteries walking through the door every week, there's also more than enough drama playing out between the staffers —adding conflict to an already volatile and tense setting.

Of course, Chicago Med isn't the only One Chicago drama that has to stop production. P.D. and Fire both ceased production as well, and according to The Futon Critic, NBC set the season finale dates for all of the shows to be on April 15. As such, it remains yet to be seen how each of these shows will manage to gracefully end or play off their respective storylines. As critical and important as it is, the production stoppage was a sudden occurrence, and came right as many of these shows were winding up for their regular season finales, which have previously premiered in May.

The sudden, pandemic-imposed hiatus on the Chicago shows is especially eerie, as in October, they had completed a crossover storyline involving an infectious breakout in the city of Chicago. Similarly, another medical drama, New Amsterdam, was set to premiere a storyline involving an infectious disease before it, too, was forced to shut down production due to the COVID-19 pandemic. Both shows, along with a number of other medical dramas, donated their surplus medical gear and PPE to frontline healthcare workers combating the widespread outbreak of COVID-19, according to Quartz.

All that said, Chicago Med showrunners Andrew Schneider and Diane Frolov are excited for the future of the show. In a chat with CinemaBlend about Chicago Med's 100-episode milestone and three-season renewal, they said, "It was great news which allows us to get a creative jump on next season. The network's affirmation inspires us as we move forward." It'll be interesting to see how each of these shows will make their return when production resumes and whether or not they can just pick right back up where they left off.

More like this
Ava DuVernay Thought The 'Queen Sugar' Series Finale Felt “Really Satisfying”
By Brad Witter
Will 'The Walking Dead' Return For Season 12?
By Grace Wehniainen
Patrick Dempsey Explained Why Playing McDreamy Was Frustrating
By Grace Wehniainen
'Bridgerton' S3 Teases Exciting Social Season For Penelope Featherington
By Bustle
Get Even More From Bustle — Sign Up For The Newsletter