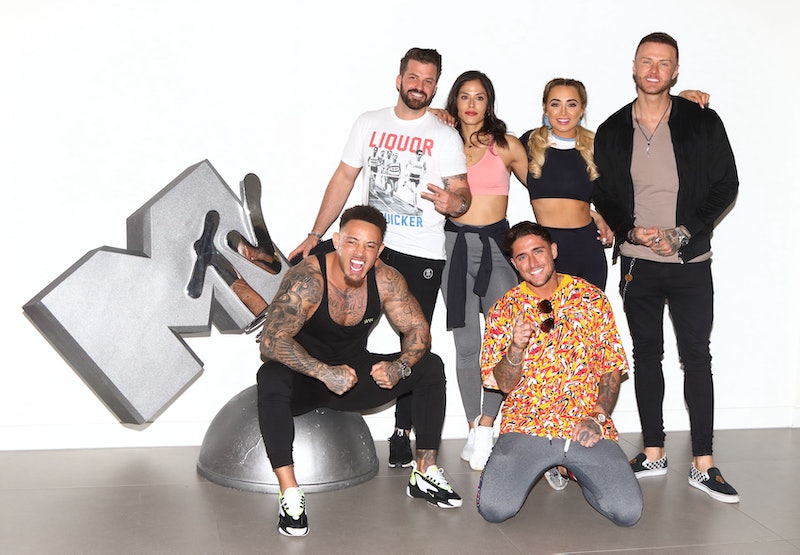 MTV's reality dating series Ex On The Beach has introduced us to a string of reality TV personalities over the years, including the likes of Stephen Bear and Megan McKenna. However, the show's landmark tenth series, which was scheduled to air in 2019, was cancelled by MTV following the tragic death of contestant Mike Thalassitis. After almost a year off the air, many fans of the hit reality show might be wondering if the series will ever make a comeback. So, will Ex on the Beach return to the UK?

As it stands there has been no official announcement in regards to the show's return. I have reached out for comment on the matter, and will update with any new information once it becomes available. However, The Sun reports that the show will return for future series. A source told the publication: “It looked like the show might have been over for good when it didn’t come back, but that isn’t the case."

The source continued: "Bosses still believe in the format and they’re going to try to learn the same ­lessons as Love Island. They definitely don’t feel it’s over yet, even though some fans might question the ­decision.”

As reported by the Daily Mail, the planned tenth series of the MTV reality hit was set to air in 2019, however, after the death of Mike Thalassitis — who had already completed filming on the series — the broadcaster decided against airing the season. In a statement sent to Mail Online, MTV said "We were very sad to hear the tragic news about Mike Thalassitis and our thoughts are with his family and friends. Last year, Mike took part in filming for the next series of Ex On The Beach, which was due to air on MTV later in the year. In light of the news of Mike's death, we have decided not to broadcast the planned 10th season of the show."

According to The Sun, Thalassitis signed up to take part in the MTV series following his split from The Only Way Is Essex star Megan McKenna — who shot to fame after her appearance in the third season of Ex On The Beach. Shortly after the former-Love Island contestant's death, MTV show-bosses decided that it would be "insensitive" to broadcast Ex On The Beach series ten, but reportedly haven't ruled out the season airing at some point in the future. Speaking to the newspaper, a show source revealed, "Bosses have decided that in the grand scheme of things that there are more important concerns than pulling a series. Who knows if it will ever eventually see the light of day but for the foreseeable future they agreed it would be insensitive to Mike’s friends and family to air it. It’s not a decision they have taken lightly as series like this do not come cheap."

As the Metro reports, McKenna paid tribute to ex-boyfriend Thalassitis shortly after the news of his tragic death broke. In a statement on social media, the former-Ex on the Beach star said, "Sorry I haven't been on social media but I'm in complete shock and trying to come to terms with this. I can't believe I'm even writing this post. My thoughts and prayers are with Mike's family. Rest in peace Mike x"

If you have been affected by any of the issues mentioned in the piece, contact the mental health charity Mind on 0300 123 3393 or visit their website.