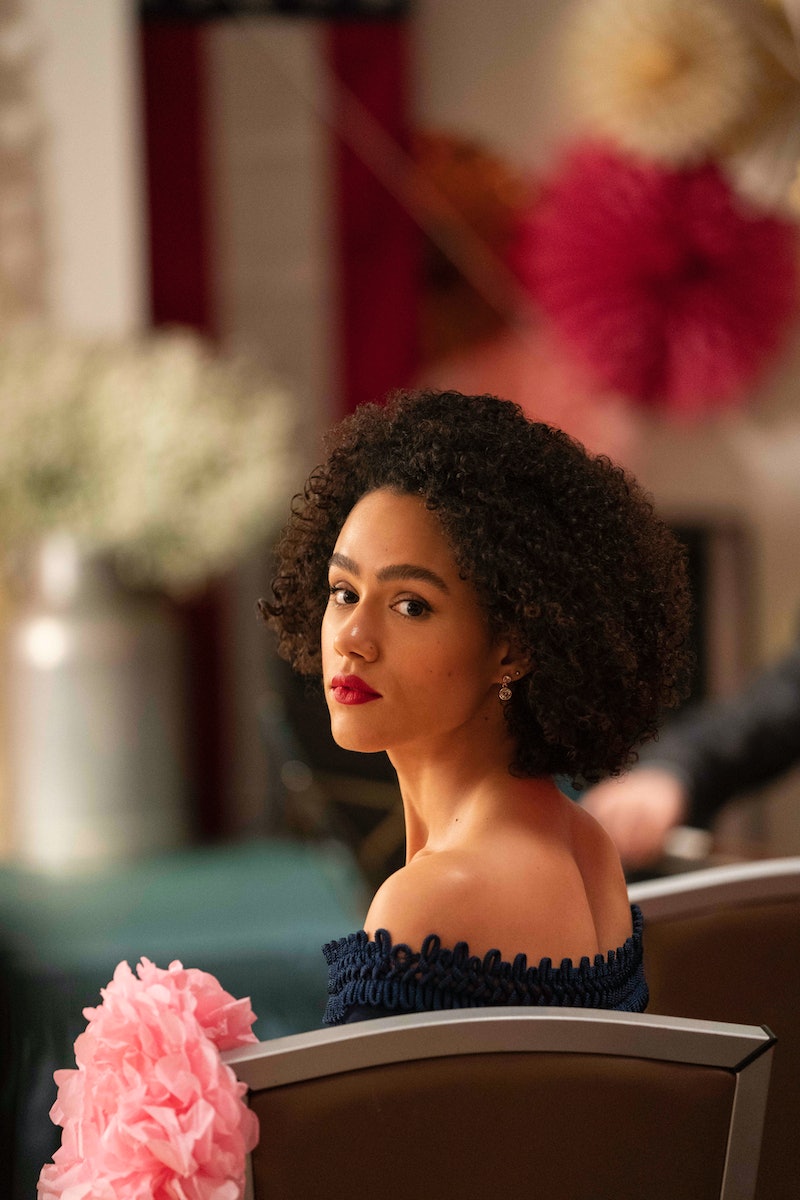 Unfortunately, that makes it seem unlikely that Four Weddings will return for Season 2 — or at least if it does, there probably won't be any more weddings or funerals, since, you know, that would kind of undermine its whole plot. However, this shouldn't come as a total surprise to fans: the show has been billed as a miniseries since the start. Is it possible a second season could feature four more weddings and one more funeral? Sure, and the finale does leave the door open for that. Maya and Kash could get married in Season 2, and the funeral could be for Duffy's mother.

If that does happen, one of the four weddings should be Tony and Andrew's. An engagement between the two was teased in the finale, and it would be great to see their relationship be put more into the spotlight. The main couples in the show are diverse, but they're also all heterosexual. This is especially disappointing because the original Four Weddings and a Funeral movie was so groundbreaking for LGBTQ+ representation, as Simon Callow — who played Gareth — wrote for The Guardian in 2008.

"Gareth, the character I played, was flamboyant but not camp; he belonged to no stereotypical category; and he died, not of Aids, which was at that time ravaging the gay community, but of Scottish dancing," he wrote, adding that the film also allowed viewers to get to know Gareth and his partner, Matthew, as multi-faceted individuals before introducing them as a couple. "It almost defies belief, but in the months after the release of the film, I received a number of letters from apparently intelligent, articulate members of the public saying that they had never realised, until seeing the film, that gay people had emotions like normal people."

So it's unfortunate that 25 years later, the reboot didn't even have one gay wedding. That's something a second season could correct.

Of course, the series could also go down the anthology route and tell a new story about a different friend group. During the Television Critic's Association press tour in July, showrunner Tracey Wigfield said that they "wrote [Four Weddings and a Funeral] as a complete story," but that "anything can happen." Creator Mindy Kaling joked that she wasn't even sure if it was up to them, as they were still editing the finale at the time.

Until there's any official announcement, though, fans will just have to accept that Four Weddings and a Funeral is over. But hey, you can always re-watch the original movie (which, naturally, is also on Hulu).