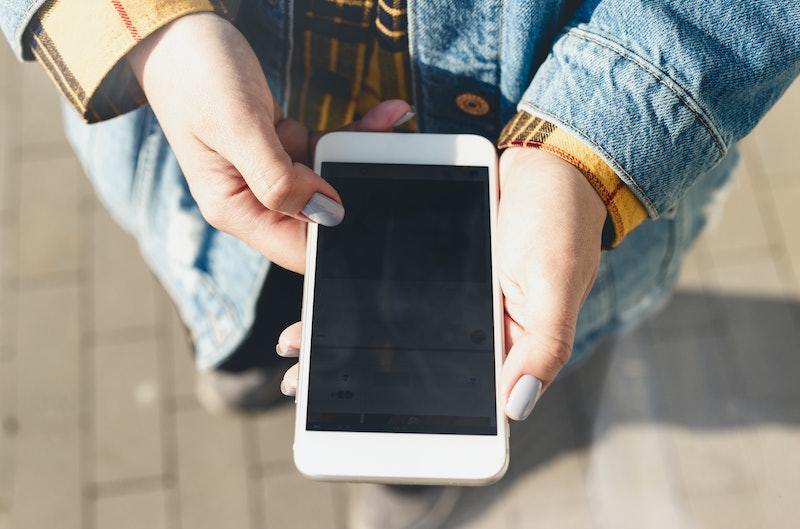 With Facebook’s newly launched Facebook Dating app in the U.S., I’m sure all you singles are wondering if you'll see your friends on Facebook Dating profile — or, vice versa, if they'll see yours. I have good news and more good news: no, they will not know you are using Facebook Dating unless, of course, you tell them. In fact, the opt-in dating service gives you a lot of control over the privacy of your profile.

As clarified in a press release, Nathan Sharp, Product Manager, Facebook Dating, explained who will see your Facebook Dating profile and whose profiles will be shown to you. “People are suggested based on your preferences, interests and other things you do on Facebook,“ Sharp stated. “Facebook Dating isn't about swiping or having to wait for someone to like you to get a first chance at reaching out. If you are interested in someone, you can comment directly on their profile or tap on the Like button to let them know. If you aren’t interested, you can pass on them.”

More importantly, the people whose Dating profile you see will not include your immediate Facebook Friends. “Facebook Dating allows you to match with friends of friends and/or people not in your friend circle,” Sharp clarified. There is, however, one instance in which Facebook or Instagram friends will be able to see your profile: if you add them as a “Secret Crush."

“By default, Facebook Dating won’t match you with your Facebook Friends,” Sharp continued, “but people told us they were interested in exploring potential romantic relationships within their extended circles, like their Facebook friend list and Instagram followers.” In a dating study from independent, global market research firm Edelman Intelligence, which was commissioned by Facebook and surveyed 3,000 American age 18 and up, a majority of people said they’re secretly into someone they already know. Per the survey, 53% of online daters say they currently have a crush on someone in their circle but are “too nervous to ask them out.”

Facebook is hoping their Secret Crush feature will help break that ice. “If you choose to use Secret Crush, you can select up to nine of your Facebook friends or Instagram followers who you’re interested in,” Facebook shared in a press release. In order to add Instagram followers you’re interested in, you’ll need to connect your Instagram account to Facebook Dating. “If your crush has opted into Facebook Dating, they’ll get a notification saying that someone has a crush on them.” What if your crush has also added you to their Secret Crush list? It’ll show up as a match for both of you. However, that’s the only instance in which someone with know you’ve added them to your Secret Crush List. “If your crush isn’t on Dating, doesn’t create a Secret Crush list, or doesn’t put you on their list — then no one will know that you’ve entered their name,” the press release clarified.

So, again Facebook Dating won’t match you with friends unless you’ve added them to your Secret Crush list and they have added you to theirs. As this is all rather sensitive information, Facebook has preemptively taken measures to assure users of their privacy. “All of your Dating activity will stay in Facebook Dating,” the press release stated. “It won’t be shared to the rest of Facebook.” So, no need to worry about your Facebook Dating profile popping up on your aunt’s newsfeed or accidentally matching with an old classmate you forgot you friended.

You’re also able to control who sees your profile based on the likes, interest, and other information you have available on your regular Facebook Profile. “You control who on Facebook can see your Dating profile,” Erin Egan, VP and Chief Privacy Officer, Public Policy, stated in a press release. “Also, your Facebook friends won't know you're using Dating unless you choose to tell them. Your current Facebook friends will never be suggested as matches, and you can choose whether you want friends of your Facebook friends suggested as matches — or if you’d prefer to match with people outside your friends of friends.” Additionally, if you have anyone blocked on Facebook, they will not be suggested to you on Facebook Dating. The only people who will see your Facebook Dating profile are “the people suggested to you, the people to whom you're suggested, and the people you add as Secret Crushes.”