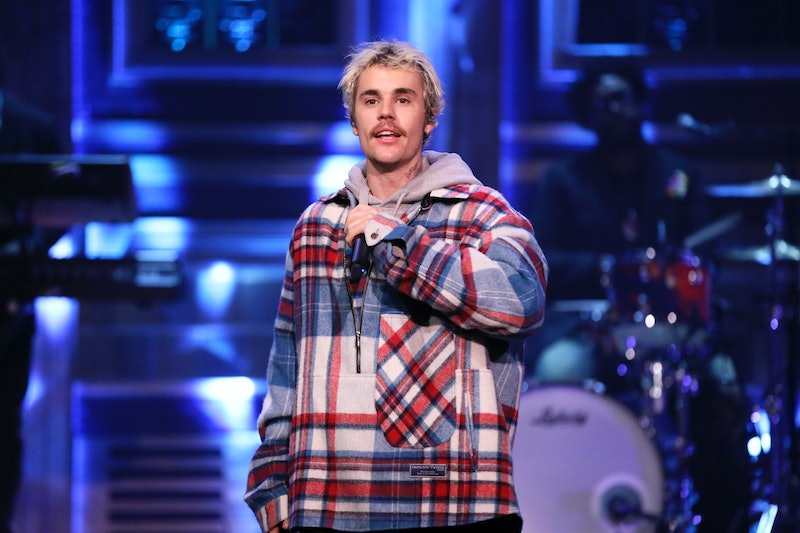 Following the release of Changes, fans are likely wondering - will Justin Bieber's Seasons will return for for more episodes? For now, it seems the 10-part docuseries on YouTube is a one-time event. Justin Bieber: Seasons documents the singer's return to music, offering fans an inside look at the making of his new album Changes, which will be his first in four years, as per Variety. But the show also promised to show an unprecedented look at Bieber's private life, including footage of his wedding to Hailey Baldwin and interviews with the star's close friends and collaborators.

The first episodes of Seasons offered a candid look at Bieber's personal and professional life. On Jan. 29, Bieber released the second episode of Seasons, and it shows a behind-the-scenes look at the recording process for the new album, as per Billboard. Josh Gudwin, who is the singer's longtime producer and engineer, explained the recording schedule and routine. "I'm like a music curator for Justin," Gudwin said. He added: "He puts you in tough situations, but at the end of the day those situations make you stronger." During the episode, Kendall Jenner also makes a cameo, spending time in the studio with Bieber and Baldwin.

Director Michael D. Ratner was given access to Bieber throughout the recording process, and emphasized that he didn't want the project to feel like a "puff piece" or "commercial," as per Billboard. He also said that in a "a cluttered space of music docs," the team worked hard to make the episodes stand out. "How do you make it feel different from the others?" Ratner said. "To me, that was all access and working in sync with making the album." Filming for the project was kept "current" by recording in real time — on Feb. 14, Ratner revealed that the final episode of the series had not yet been filmed.

As for a second season, it's unclear if Bieber will have more to share with fans after the tell-all nature of the show. Seasons fifth episode, which premiered on Feb. 3, addressed Bieber's personal trials of the last several years, including addiction, depression, and health scares, as per Billboard. Ratner said "nothing was off limits" in the episode, with the pop star opening up about how he reached out for help. "I started valuing the wrong things in this business because they were dangling in front of me," Bieber said in the episode. "I decided to stop because I felt like I was dying."

But the documentary has also proved to be enormously popular, which could be a good sign for Beliebers hoping for future episodes. Seasons already broke a YouTube record, with the docuseries first episode becoming the most-viewed premiere on YouTube Premium in its first week, according to Variety.

On Feb. 26, the 10th and final episode of Justin Bieber: Seasons premieres on YouTube. Ratner did not confirm if a second season would happen, but did hint that the two would collaborate again in the future. "He and I are going to do stuff for life," Ratner said. "We're just getting started here.”

More like this
Linda Ronstadt’s “Long Long Time” Plays A Pivotal Role In The Last Of Us
By Brad Witter
Taylor Swift Visited The 'Glee' Set For This Bizarre Season 5 Episode
By Grace Wehniainen
Bill & Frank’s 'The Last Of Us' Episode Has Twitter Emotionally Wrecked
By Alyssa Lapid
Here's Everything You Need To Know About The 2023 Grammys Runtime
By Grace Wehniainen
Get Even More From Bustle — Sign Up For The Newsletter
From hair trends to relationship advice, our daily newsletter has everything you need to sound like a person who’s on TikTok, even if you aren’t.