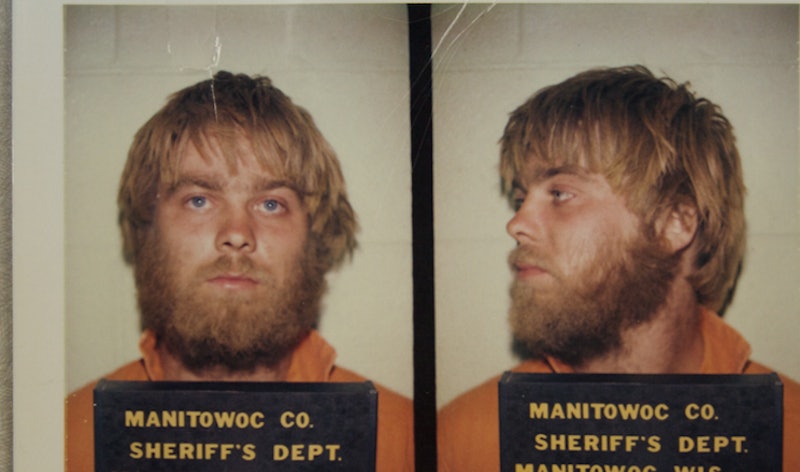 On Tuesday, a County Circuit judge in Wisconsin denied a a new trial request made by Steven Avery, subject of the documentary series Making A Murderer. Avery has been convicted of first-degree murder in the death of Teresa Halbach, but has repeatedly maintained his innocence. The Netflix series investigated the trial and conviction of Avery and his nephew, Brendan Dassey, for Halbach's murder, though Dassey has since had his conviction overturned.

According to the New York Post, Avery was convicted and sentenced to life in prison in 2005; since then, he has been seeking a new trial. In his most recent attempt, Avery's lawyer Kathleen Zellner filed a 1,272-page motion requesting a new trial back in June, claiming that Avery's conviction had been based on planted evidence and false testimony.

Zellner outlined the reasons for the request in her June filing:

Mr. Avery's post-conviction counsel have completed scientific testing and conducted an extensive re-investigation of his case, which demonstrates that planted evidence and false testimony were used to convict Mr. Avery of the first degree intentional homicide of Teresa Halbach.

However, in today's ruling, Sheboygan County Circuit Judge Angela Sutkiewicz stated that there existed no grounds for a new trial.

The defendant has failed to establish any grounds that would trigger the right to a new trial in the interests of justice. ... As such, no further consideration will be given to this issue.

Sutkiewicz further noted that her ruling was at least partly based on the fact that, based on the evidence submitted, she did not find that a new result would likely be reached if a new trial took place.

All three items of evidence were admitted at trial. Each was thoroughly contested by defense counsel. The reports submitted by the defendant are equivocal in their conclusions and do not establish an alternate interpretation of the evidence. Given the totality of evidence submitted at trial and the ambiguous conclusions as stated in the experts' reports, it cannot be said that a reasonable probability exists that a different result would be reached at a new trial based on these reports. As such, the defendant has not met his burden in order to obtain a new trial.

I am pleased with the judge's decision which brings us one step closer to providing justice to Teresa Halbach's family. DOJ will continue to vigorously defend Avery's conviction, which was handed down by a jury of his peers.

However, Zellner stated that she would appeal Sutkiewicz's decision, and, in a statement released on Tuesday, argued that she planned to present new evidence, including "new scientific test results and additional witness affidavits."

Steven Avery, by his counsel The Law Firm of Kathleen T. Zellner and Associates, will be filing a motion to vacate the Honorable Judge Angela Sutkiewicz's order entered today, which dismissed Mr. Avery's petition. The basis for the order to vacate will be that an agreement was reached between Mr. Avery's attorneys and the Wisconsin Attorney General on September 18, 2017, to conduct further testing and to allow Mr. Avery to amend his petition with new scientific test results and additional witness affidavits.

With the addition of these new scientific test results and new evidence, Mr. Avery's attorneys remain confident that his conviction will be vacated.

As USA Today reported, Avery could still potentially take his case to the Wisconsin Court of Appeals. The paper interviewed Michael O'Hear, a Marquette University Law School professor, who stated:

"I don't know if his petition raised any constitutional issues. But if so, then he could file a federal habeas corpus petition later on after his state appeals are over." ... [According to the newspaper, a] writ of habeas corpus would allow Avery another appearance before a judge to determine if authorities have a legal basis for imprisoning him.

Overall, many people will likely be very closely watching to see how things unfold for Avery and whether or not his lawyer's motion to vacate today's decision denying him a new trial will be approved.