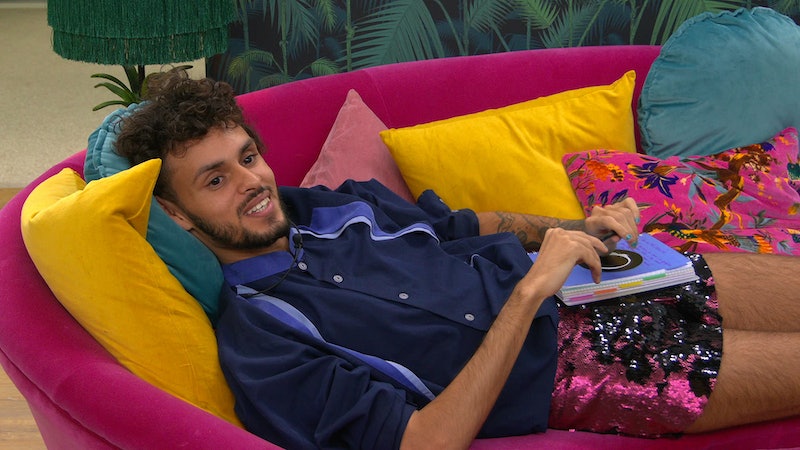 The American version of The Circle is a new favorite among reality TV stans, which means the show's Brazilian version is sure to be a big hit as well. Sadly, there is no word yet about a Season 2 of The Circle: Brazil, though the U.S. version was renewed by Netflix already, which bodes well for this version. The United Kingdom's version has already aired two seasons, and all four seasons across the franchise so far have been filmed in the same apartment complex in Manchester, according to Digital Spy. If all the technicalities are already in place, why not keep a good thing going, right?

Yes, the brick building marked with the iconic multicolored circle is actually located in the United Kingdom, not Chicago, Illinois, like the U.S. version's opening sequence makes it seem. All Circle players film from the same place, which has to make the production of more seasons relatively easy. In fact, a French version of the show is expected to drop on Netflix on April 9.

Additionally, The Circle super-fans have taken their love for the show to the next level by conducting their own online version on Discord. The second season is currently underway, and spectators are welcome. "Season One was a blast," Redditor Huskerknight20 wrote in The Circle subreddit. "All the Players and Spectators had a great time!"

So, whether or not Brazil is renewed right away, between online simulations, rewatching the U.S. version, and preparing for the French release, there is plenty of Circle content to go around until more official news surfaces.