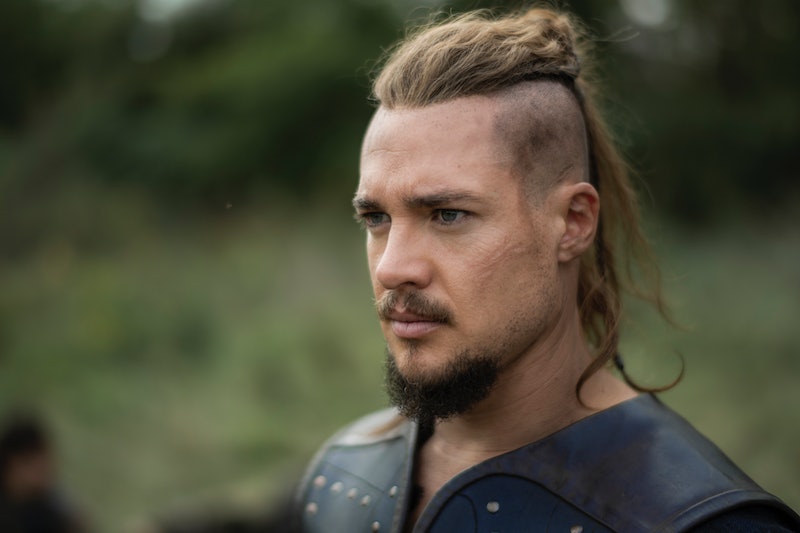 Update: Den of Geek reported on July 7 that The Last Kingdom has been renewed for Season 5. A premiere date has not yet been announced.

Earlier: In the violent, crowded epic The Last Kingdom, the easiest shorthand for a season recap is a remembrance of the dead. Season 3 meant the end for central characters who've been trying to wrest control in England since the series premiered in 2015. King Alfred finally succumbed to whatever vaguely defined illness has been afflicting him for years, and Uhtred killed the human gnat that was Alfred’s nephew Aethelwold, thereby avenging the murder of his brother Ragnar. Uhtred's sister, Thyra, also didn't make it, her home set ablaze by anti-Dane bigots. Skade, the witch who cursed Uhtred but also allied with him, obviously had to go. With this escalating body count, how long can our Anglo-Danish hero possibly keep crusading after Season 4? At this rate, will there be enough characters to populate an eventual Season 5?

So far, there's no official word on what will happen to The Last Kingdom, which isn't unusual for a Netflix show that only recently dropped. There are reasons, though, for fans to be optimistic. In fact, there are six (soon to be seven!) reasons.

The Last Kingdom is based on The Saxon Stories by the English author Bernard Cornwell. The first three television seasons captured the events of the first six books in the 12 book series, which means we're only halfway through Uhtred's saga. What’s more, Cornwell has announced a 13th chapter of Uhtred's story will be released in October 2020.

One possible wrinkle in future seasons, though, could be the novels' liquid treatment of time. The 7th book, The Pagan Lord, jumps forward in time 10 years after Alfred’s death, putting Uhtred somewhere squarely in his 50s. The actor who plays him, Alexander Dreymon, is 37.

Still, it doesn't seem Dreymon's enthusiasm for playing the pagan warlord is dampening. He kicked off 2020 with a thank you video to fans, who he says made the last half-decade of The Last Kingdom possible. In fact, it seems that interest in the Netflix series is also fueling renewed interest in the source material. Case in point? Cornwell has rechristened the books, which he started publishing in 2004, The Last Kingdom series. With that in mind, a Last Kingdom Season 5 doesn't seem speculative — it seems imminent.