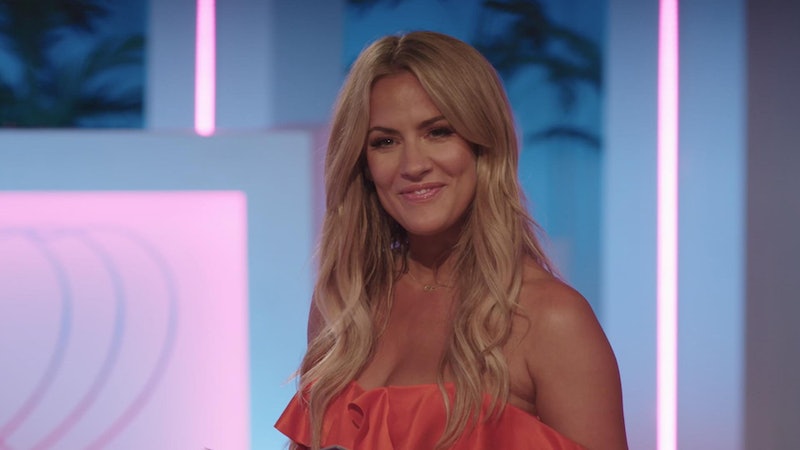 Channel 4's upcoming reality format The Surjury has already been the focus of much controversy following the show's announcement earlier in 2019, and after host Caroline Flack's recent legal troubles, the future of the series is now very much up in the air. But will The Surjury be cancelled?

As the Daily Mail reports, the Channel 4 series, which centres around plastic surgery procedures, has not officially been cancelled by the broadcaster. However, when speaking to The Sun, a Channel 4 spokesperson did confirm that "The Surjury is not currently scheduled," which has unsurprisingly led some to believe the series could be facing the axe. I have reached out to the broadcaster for comment on the show's future, and will update with any relevant news as soon as it becomes available.

The format of The Surjury sees young people try convince a jury of peers and experts to green-light their chosen plastic surgery procedure. However, after host Caroline Flack was arrested and charged with assault, it is now being reported that show-bosses are set to distance themselves from the Love Island presenter, and perhaps ditch the format all together.

According to the Daily Mail, some insiders have claimed The Surjury won't debut in the new year after all, as Channel 4 executives "do not want to associate" with Flack following her recent arrest. Speaking to The Sun, the insider revealed that "the bad publicity surrounding" Flack has left a "dark cloud over the show," and went on to describe the rumoured axe as a " devastating blow."

Prior to the former-Love Island host's arrest, The Surjury was already the subject of controversy and, as the Radio Times reports, the programme has been heavily criticised for promoting plastic surgery to younger, and more impressionable audiences. Despite Channel 4's defence of the upcoming reality show, this latest backlash might prove to be too damaging for the broadcaster, and the format might never see the light of day — but for now, at least, we'll just have to wait and see.