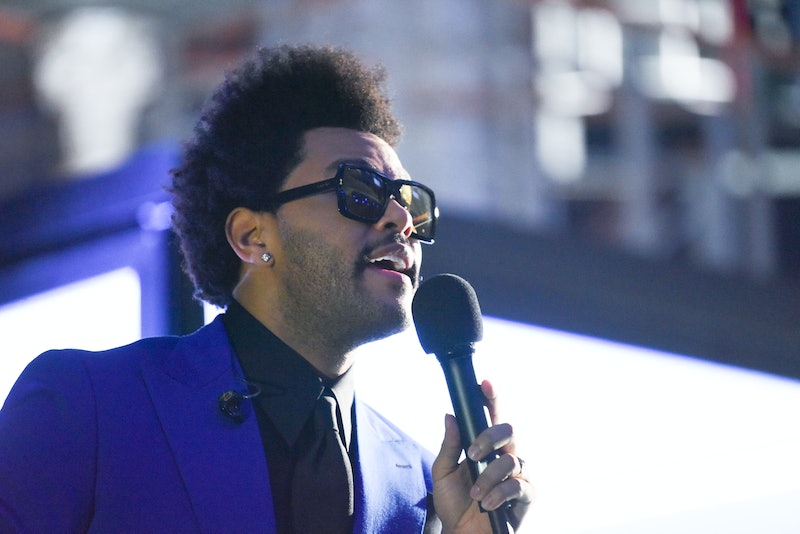 Between high-profile break-ups and brand new music, The Weeknd has been no stranger to headlines these past few months. The so-called ‘R&B anti-hero’ has been celebrating the success of latest singles "Heartless"and "Blinding Lights", as both topped the US and UK charts at the end of 2019. Famed for his sultry songs about hard-partying and broken hearts, the Canadian crooner is also said to be cooking up a new album entitled Chapter 6. Yet with no news of a release date, will The Weeknd tour the UK in 2020?

With the flurry of new music and a string of late-night TV performances (Fallon, Kimmel and more), a 2020 tour seems very likely for the Grammy-winner.

After all, The Weeknd had just enjoyed a three month social media hiatus to work on his new album. In August 2019, he tweeted a selfie with the caption “album mode full effect” before wiping his Instagram account. Now back in the spotlight, he has been actively promoting his new singles with artistic videos and trademark moody imagery on Instagram (not to mention sporting his peculiar 80s-inspired new look — think Freddie Mecury’s moustache), and he's been pretty open about the release of a new LP since.

The last time the Canadian star took his songs on the road was in 2017, for the Starboy: Legend of the Fall world tour. I've reached out to The Weeknd's team to confirm whether a tour, UK or otherwise, will follow the Chapter 6's release but they have yet to reveal.

Regardless, excited fans are already talking about the pending album release. Internet sleuths discovered The Weeknd had registered a song titled “Like Selena” on the American Society of Composers, Authors, and Publishers (ASCAP) website. Naturally, fans were quick to speculate the song is about his past relationship with pop star Selena Gomez (I mean, who else?). The couple were first linked in January 2017 but called it quits in October 2017. While they remained tight-lipped about their relationship during their coupling, Gomez and the “Starboy” singer made their official red carpet debut at the Met Gala in May 2017.

Post Selena and, of course, his on-and-off again relationship with Bella Hadid, signs say The Weeknd's music will return to his hedonistic best in 2020.