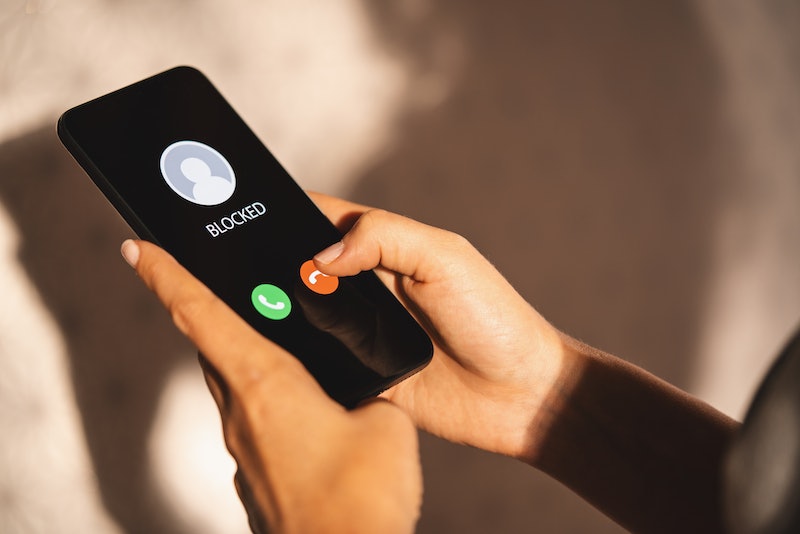 New measures have been introduced to support victims of stalking in England and Wales during ongoing investigations. But there are concerns that Stalking Protection Orders (SPOs) may be used in place of prosecutions, allowing dangerous individuals to roam free.

As the BBC reports, SPOs ban an alleged stalker from contacting their victim. Those accused of stalking are also prohibited from posting or sharing photographs of their victim online and with other individuals. And, per the Observer, a person issued with an SPO can be forced to seek professional help.

On Jan. 20, per the BBC, the first SPO was believed to have been issued to a 22-year-old man by Brighton Magistrates' Court. In most cases, these orders will last for a minimum of two years, notes the Observer. If breached, the offender can be sentenced up to five years in prison.

The police are responsible for applying for an SPO in specific cases; something that support organisation Suzy Lamplugh Trust approves of. "We welcome the obligation on the police rather than victims to apply and pay for Stalking Protection Orders during what is already a stressful time for those experiencing stalking," the trust said in a statement, adding: "We hope that this obligation will be supported by extra training for the police to adequately recognise stalking behaviours when presented by victims."

But in a statement sent to Bustle, Rachel Horman, solicitor and chair of national stalking advisory service Paladin, said SPOs "could lead to an increase in homicides." "I am concerned that they do not become an alternative to a prosecution as this would put victims at more risk," she added, saying this is something she has seen with domestic violence protection orders.

"The only way to keep a stalking victim safe in my view is to ensure that the perpetrator is in custody. Stalking is about obsession and fixation so nothing less than custody will keep victims safe," Horman continued.

Paladin classes stalking as "a pattern of unwanted, fixated, and obsessive behaviour which is intrusive and causes fear of violence or serious alarm or distress."

Official Home Office guidance explicitly states that SPOs are "not an alternative to prosecution for stalking offences" but should be used to "complement a prosecution." Investigating officers should consider applying for an order at beginning of any stalking investigation, it adds, allowing at-risk individuals to be protected — even if a conviction isn't secured.

In the most recent Crime Survey for England and Wales, almost one in five women and one in 10 men over the age of 16 said they had experienced stalking, notes the Observer. But stalking prosecution rates have dropped significantly. Between 2014 and 2015, almost half of recorded offences led to a charge, per the BBC. This had dropped to a quarter of cases three years later.

Clive Ruggles — the father of Alice Ruggles who was murdered by her stalker — told Sky News SPOs could have made a "critical difference" to his daughter's life. However, he said "it is critical ... that there is no delay in arresting perpetrators who breach them: any other response may well escalate the risk to the victim."

Although mainly positive about the move, Suzy Lamplugh Trust expressed further concerns regarding "the referral of perpetrators to intervention programmes." Noting in a statement that there is "a lack of specialist programmes," it urged the government to make more available, "in addition to ensuring further investment in support services for victims."

Horman would also like to see "a register for serial perpetrators of stalking and domestic violence." She says "they should be monitored in the same way as a sex offender", adding: "Unfortunately, the SPOs do not allow for this which means that these perpetrators will continue to be a high risk without adequate supervision."

If you have been affected by stalking, contact the police or the National Stalking Helpline.