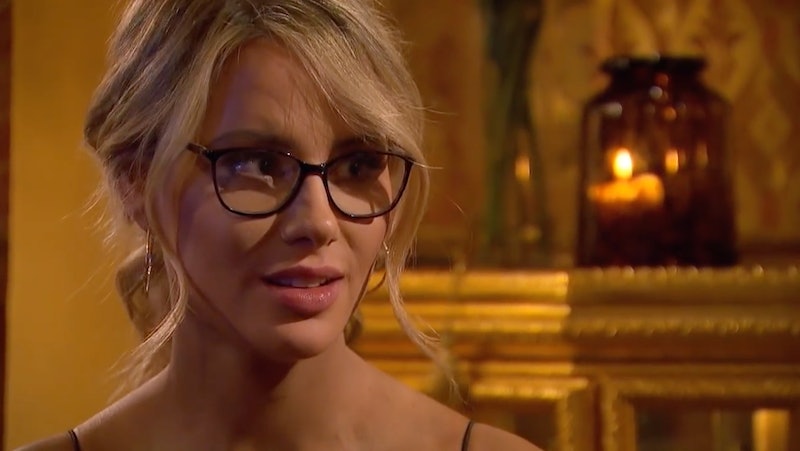 Peter Weber's Bachelor season has been a never-ending saga of drama, which leaves plenty of potential fodder for Bachelor in Paradise Season 7. The show tends to cast contestants who were either controversial or sidelined on their respective seasons, and no one embodies both of those qualities more than Victoria P. Not only did she get sent home fairly early in the season despite being clear frontrunner material, her feud with Alayah is ripe for a beach confrontation. In fact, there was so much tension between the two that it's hard to imagine the producers not doing everything in their power to orchestrate a BiP face-off. After all, Peter pretty much confirmed to Victoria P. that the reason his interest in her started to wane was because of the entire Alayah fiasco.

"I think about that first date that we had and it really was amazing," he told her during their final heart-to-heart. "And I think we both felt that kind of drop off, the obvious is with that Alayah stuff and it put a damper on things for me."

Victoria P. ultimately asked for a cab home during that convo, and left the show before Peter got a chance to "officially" let her go at the rose ceremony. He also sent her off with the gut-punch statement that she's "going to make someone so happy one day," to which Victoria P. replied, "I know."

Perhaps that final statement means Victoria P. would be open to finding new love on Bachelor in Paradise? At the very least, it seems like her feud with Alayah is still pretty unresolved, so a stint on BiP could finally help them to clear the air. On the other hand, Victoria P. may be over all the drama that comes with being on reality TV, and if that's the case there's really nothing the producers can say to convince her otherwise.