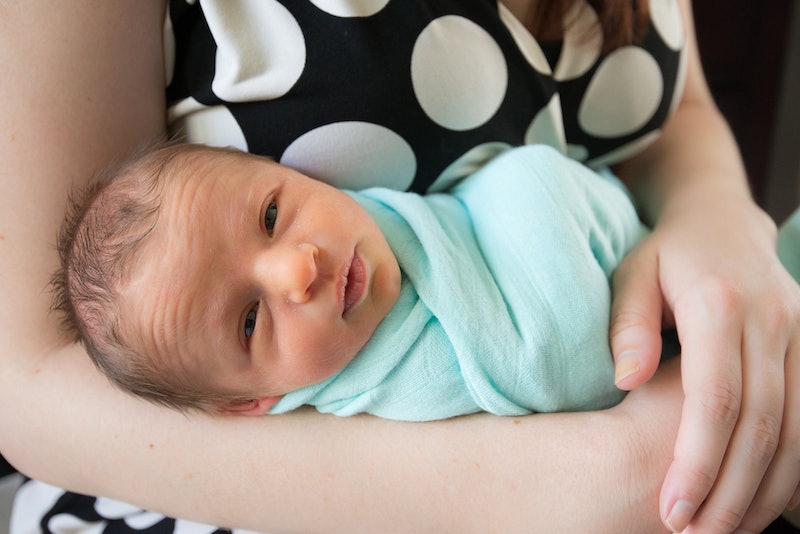 Pixabay
By Lara Rutherford-Morrison
May 10, 2017

On Monday, British breastfeeding advocate and vlogger Sophie Emma Rose was killed suddenly in a scooter accident in Thailand. In the wake of the tragedy, moms are sharing breastfeeding selfies on social media with the hashtag #selfieforsophie. The “brelfies,” as they are sometimes called, are intended to honor Rose and continue her efforts to normalize breastfeeding.

Rose, 41, was from Lancashire but lived in Phuket, Thailand, with her 5-year-old son, Shaye. She was a staunch advocate for normalizing breastfeeding, especially of older children, and posted many videos about parenting and breastfeeding on her YouTube channel. She was pregnant with her second child when she died.

In a video posted six months ago, Rose, pictured below, described her mission, saying, “I would love to live in a world where breastfeeding mothers didn't feel shame about feeding in public and felt they were able to feed wherever they wanted and there was no negative comments, repercussions, feeling fear.” She focused particularly on normalizing breastfeeding of older children and often breastfed her son on camera. “There’s still a lot of controversy and shock around breastfeeding an older child, and I just want to expose it and expose it and expose it until it becomes normal. It’s a very beautiful and intimate thing,” she said.

Following the unexpected news of Rose’s death, many of her followers and fans are posting images of themselves breastfeeding in tribute to her. Many of the posts contain messages of thanks and inspiration.

One mother who posted a breastfeeding selfie on Facebook in honor of Rose told BuzzFeed News, "She will be a big miss. She was a huge breastfeeding advocate and my heart goes out to all of the family, and hopefully out of this horrible tragedy this will help raise awareness with breastfeeding and bring some positive press out of it all, as she would have wanted that."

A family friend has set up a crowdfunding page to raise money for the care of Rose’s son.