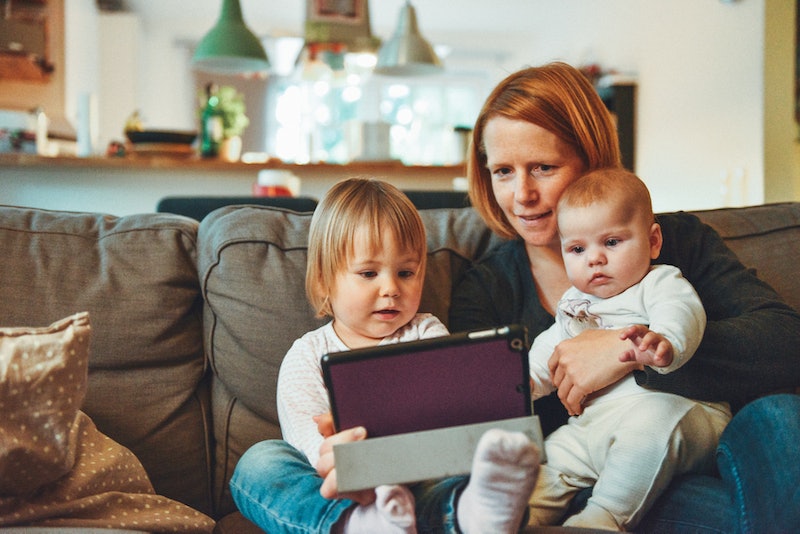 As the age at which women are having their first child increases, many women, facing dire warnings about their aging fertility, are feeling pressure to have children early. A recent study reveals, however, that women who have children in their 30s live longer than those who have kids when they’re younger. That doesn’t mean that women shouldn’t be concerned about when they have kids, but it does throw a wrench into the oft-stated (and false) wisdom that fertility plummets after you hit 30.

In this study, published in the August issue of the Journal of Public Health, researchers from the University of Coimbra in Portugal collected data from EU countries between 2004-2013, comparing women’s expected life spans at the age of 65 with a variety of lifestyle factors, including the age at which they had their first children. The results were surprising: “The study shows that when women have their children later, they tend to live longer,” lead author Aida Tavares told Elle UK. “On average, women who had a child at 30 had a life expectancy higher than those [who had a child] at 20.” In the study’s abstract, the authors state that these results “may provide evidence to promote pregnancy in the early 30’s.”

It’s important to note that this study does not mean that having kids in your 30s causes you to live longer. There may be a number of lifestyle factors that correlate with having children later that, in turn, contribute to an increased life span. “Women who give birth later in life tend to be of a higher social standing and have a better income,” fertility expert Lord Winston told the Daily Mail. “They could find it easier to conceive later in life because of social circumstances, and it is well-known that people who have a higher level of education are usually in a higher income bracket and have greater longevity because they can afford to lead healthier lifestyles.”

The average age at which U.S. women have their first children has risen in the last few decades. In 2000, the average age of first time mothers was about 25; by 2014, that number had risen to 26.3; now, the CDC puts that age closer to 28. CDC data from 2016 also found that women in their 30s are now having more kids than women in their 20s.