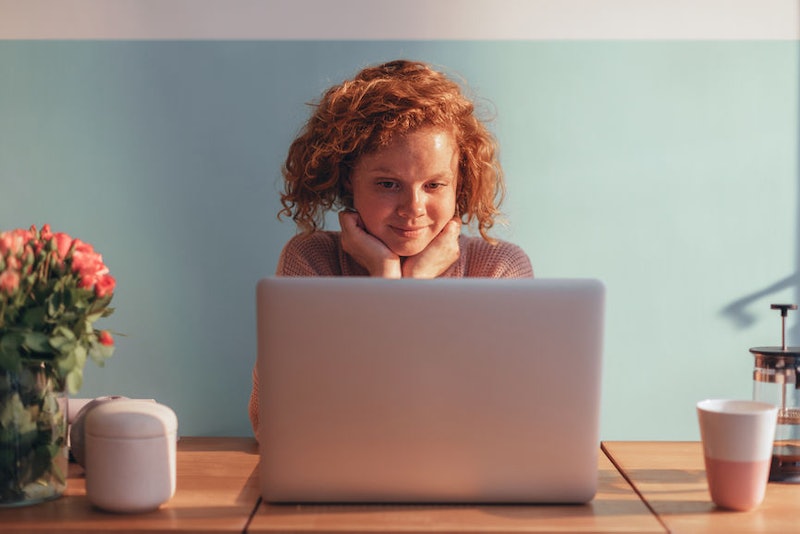 How often do you load up a YouTube video to wind down, or to accompany you while you're doing your makeup, or even to help you fall asleep? Well, those comforting background videos might influence you more than you think. You mirror the emotions of the YouTubers you watch, a new study found, both seeking out videos that match your mood and absorbing the emotions of the creators you watch. Spend a lot of time on YouTube? There's a strong chance it's impacting the way you feel.

Researchers from Tilburg University in the Netherlands focused specifically on vlogs for their study, explaining that vloggers typically share their "emotions and experiences" in their videos. Examining over 2000 videos with a minimum of 10,000 subscribers per channel, they analysed the language of the vloggers and the emotions they conveyed, and compared this with the emotions expressed in the videos' comments.

The researchers looked for two specific emotional phenomena in the study: emotional contagion and homophily. The former occurs when someone is affected by another person's emotions — in this case, the vlogger's — while the latter refers to seeking out someone who shares your mood. And watching YouTubers, it turns out, can lead to both.

By analysing the comments on the videos of popular vloggers, the study authors observed two effects on YouTube viewers. The first, emotional contagion, happens instantly; the researchers noted "an immediate emotion transfer that occurs when audience members watch a vlogger express emotions in a video." In short: watching a vlogger in a cheery mood? You're likely to feel happier yourself. Is the vlogger expressing sadness or other negative emotions? You might find your mood drop correspondingly.

Homophily, meanwhile, is a more sustained impact, one which goes beyond the emotions communicated in one vlog. You're more likely to return to the channels of vloggers who typically reflect your mood, the researchers found.

Hannes Rosenbusch, the lead author of the study, said, "Our research is a reminder that the people we encounter online influence our everyday emotions — being exposed to happy (or angry) people can make us more happy (or angry) ourselves." The researchers did note, however, that human emotions are a complex web, and your emotional response to a video is also likely to be influenced by empathy and sympathy, as well as emotional contagion.

As the researchers note, similar studies have observed emotional contagion on other online platforms. A 2015 study into Twitter found that users with positive feeds were more likely to produce positive tweets, while users with more negative feeds were likely to reflect these emotions in their own tweets. And in 2012, Facebook sparked controversy when data scientists manipulated the feeds of almost 700,000 users in order to study emotional contagion. That study, too, found that the content Facebook users encountered influenced the emotions expressed in their own posts.

The conclusion? Whether online or in person, social interaction can impact your mood — and that's important to keep an eye on if you're constantly online. As Hannes Rosenbusch explained, "Our social life might move more and more to the online sphere, but our emotions and the way we behave towards one another will always be steered by basic psychological processes."