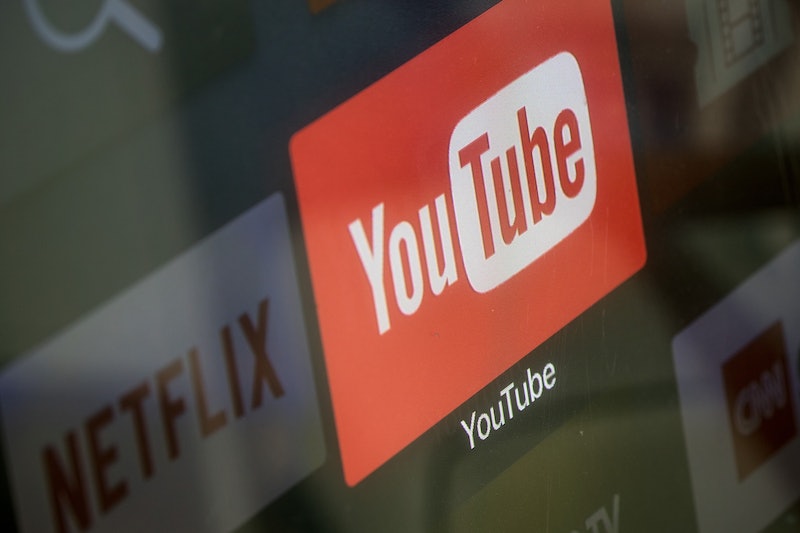 Conspiracy theories and hoaxes are all over Youtube, and now, the platform is trying to crack down on viewers taking misinformation to be fact. YouTube has added a fact checking alert that is being rolled out slowly, starting in India, according to Mashable. The alert will pop up when people search for a topic that is known to be involved in a hoax or inaccurate.

The alert, which is being called an "information panel", will not appear on the YouTube video itself, but rather will pop up when someone searches certain words or phrases that are known to be tied to factually incorrect information. As reported by CBS News, YouTube will not be fact checking individual videos. Instead, the information in the pop-up is provided by verified fact-checking partners that had to go through an eligibility process.

As an example, YouTube shared a search for "virus in paracetamol", which is tied to a hoax about the medicine (also known as acetaminophen) containing the "machupo" virus. In response to this search, an information panel appears that reads, "Fact check by The Quint" with further information about the "Hoax Alert!". Videos about the search term still appear below the alert.

A YouTube spokesperson said in a statement to Mashable,

"As part of our ongoing efforts to build a better news experience on YouTube, we are expanding our information panels to bring fact checks from eligible publishers to YouTube. We are launching this feature in India and plan to roll this out in more countries as time goes on."

BuzzFeed News reports that YouTube has not provided a timeline for when the feature will appear in other countries. The site notes that India is one of the platform's largest markets with almost 250 million users. There has also been a large amount of misinformation on YouTube in the country, where some users reportedly tend to use it like a general news search engine. In India, the informational panels are available in Hindi and in English.

Of course, the spread of misinformation has been a huge topic of conversation in the U.S., as well, with both politics and topics like vaccinations for children. As CBS News points out, in July 2018, YouTube announced that it would be making some updates when it came to promoting legitimate news sites and sharing news after a major breaking news event. This included providing links to news stories during breaking news, since videos from authoritative sources are usually not posted as quickly as written stories. YouTube also decided to promote more local news sources and to make breaking news stories from legitimate sources more readily seen, among other changes.

It will be interesting to see how these new information panels work out and what the reception is when and if they come to the U.S. site. Fighting against misinformation is a good thing, but the effectiveness of these alerts and whether they're doing enough with the videos themselves not being fact checked could end up being cause for more criticism.