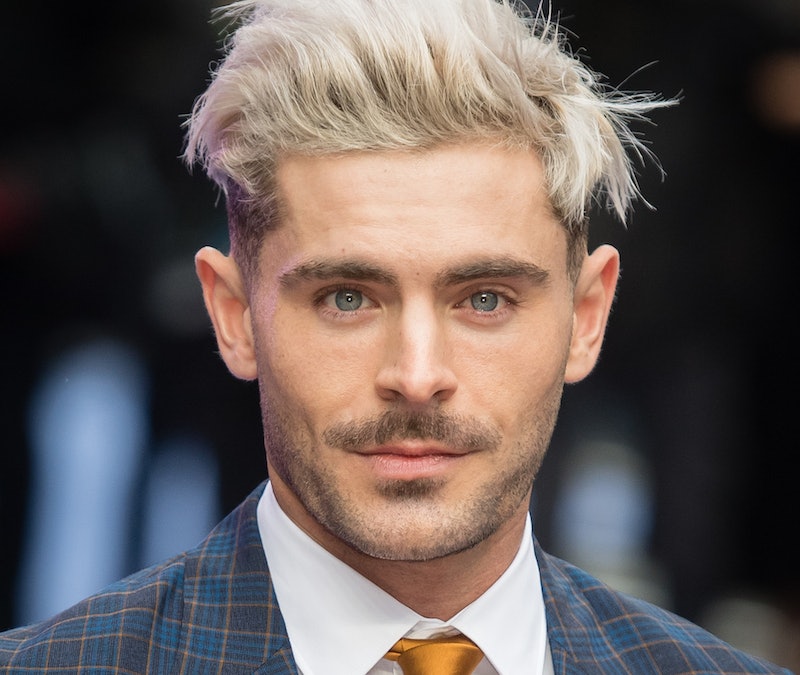 Life attempted to imitate art over the holidays when Zac Efron contracted a deadly bacteria while filming his Quibi survival documentary, Killing Zac Efron. While on location in Papua New Guinea, Efron fell ill from a life-threatening “form of ­typhoid or similar bacterial ­infection,” according to reports published by the Sunday Telegraph (via the Daily Mail). The High School Musical alum was then reportedly rushed to the St. Andrews War Memorial Hospital in Australia, where he remained in stable condition before he returned home to the U.S. on Christmas Eve. Bustle has reached out to Efron's reps about his condition, but did not hear back at the time of publication.

As per the CDC, typhoid is an illness caused by Salmonella Typhi bacteria that can be spread through contaminated water, food, or close contact with affected people. Symptoms include headaches, fevers, and stomach pains, and treatment involves antibiotics. Travelers in countries such as Papua New Guinea are encouraged to get vaccinations prior to their trip and take precautions in food and drink preparation to avoid contact with the bacteria.

Efron reportedly arrived in the country in early December to film Killing Zac Efron, a new adventure series set to follow the actor as he ventures “deep into the jungles of a remote, dangerous island to carve his own name in expedition history,” as per the tagline. While a release date has not yet been announced for the Man vs. Wild-inspired series, Quibi is set to launch in April 2020.

In a press release, Efron, who also serves as executive producer, said of the show, “I tend to thrive under extreme circumstances and seek out opportunities that challenge me on every level. I am excited to explore any uncharted territory and discover what unexpected adventure awaits!”

If Killing Zac Efron seems like a strange turn for the actor, it isn’t. Efron has a YouTube series online called Off the Grid that follows the Extremely Wicked, Shockingly Evil and Vile actor as he travels to destinations such as Mammoth Lakes in California and Death Valley in the Mojave Desert with friends. Similarly, in 2014, he appeared on the pilot episode of NBC’s Running Wild with Bear Grylls and explored the Northeast Appalachian mountain range. In an interview with PEOPLE at the time, Grylls praised Efron as someone “willing to try anything.” He said of filming with the actor, “Zac is about the most enthusiastic guy you'll ever meet."

While Efron certainly has a flare for adventure, here's to hoping there are no more life-threatening situations on the horizon.