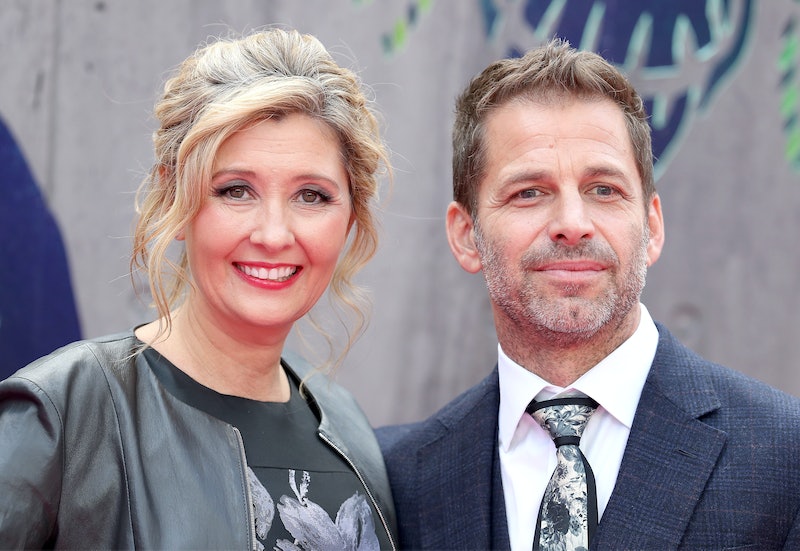 In the wake of an unimaginably painful loss, director Zack Snyder is stepping down from Justice League in order to be with his family, reported The Hollywood Reporter. Following his daughter Autumn's death by suicide in March, Snyder will leave the next installment in the DCEU Justice League franchise in order to be with his family. The Hollywood Reporter also notes that Snyder's wife, Deborah Snyder, will be taking a step back from her role as a producer on Justice League in order to join her husband as the Snyder family heals from this truly heartbreaking event.

Deadline reports that a favorite director of the MCU, Joss Whedon, will help finish Justice League in Snyder's absence. Like Snyder, Whedon is a man fully committed to bringing great cinema, especially superhero-driven cinema, to life; there's no doubt in my mind he is an apt choice to help see Justice League through to completion. THR further reports that the Snyders chose to keep the news of their daughter's passing close to the vest, choosing only to disclose the information to a few trusted co-workers. When Snyder spoke to reporters in his office, with Deborah at his side, he stated:

"In my mind, I thought it was a cathartic thing to go back to work, to just bury myself and see if that was way through it. The demands of this job are pretty intense. It is all consuming. And in the last two months I’ve come to the realization …I’ve decided to take a step back from the movie to be with my family, be with my kids, who really need me. They are all having a hard time. I’m having a hard time."

The Snyder's decision to step back from a project they love dearly is indeed honorable, but one can only imagine the only course of action at this time is to step back and process.

There is reportedly only minor reshoots and post-production to be seen to, so Whedon will have his work cut out for him, but not so much that he will overshadow Snyder's contribution to the film.

Thoughts and prayers go out to the Snyder family during this tragic time.