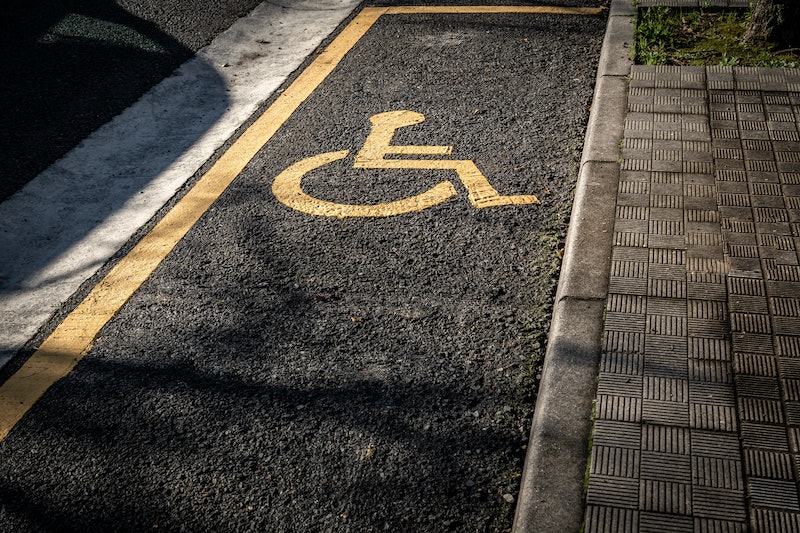 In August 2019, 27-year-old mother Philippa Day was found dead at her Nottingham home after her request for an at-home benefits assessment was rejected. Her family are now seeking justice for the way her case was handled, as well as a wider inquiry into the Department for Work & Pensions (DWP) and Capita, a contractor used for Personal Independence Payment assessments (PIP).

According to a recent BBC investigation, more than 150 reviews into cases where people claiming benefits “died or came to serious harm” were conducted by the government since 2012. In Nottingham alone, four others died after being in contact with the DWP between 2012 and 2018. Another report by the National Audit Office in February 2020 found that over the past six years, nearly 70 suicides could be linked to benefit claims which the DWP had failed to investigate “properly or learn by them,” the Guardian writes.

“There needs to be an independent inquiry investigating why these deaths are happening and the scale of the deaths needs to be properly understood,” Labour MP Debbie Abrahams told the BBC. “It needs to be taken out of the hands of the DWP.”

What happened to Philippa Day?

Day had been receiving a disabled living allowance (DLA) as she had type 1 diabetes. But after she applied for a PIP in January 2019, her DLA payments stopped “reducing her income from £228 a week to £60”, per BBC News. This was due to an error by the DWP, which misplaced a form that Day had sent resulting in her payments not being reinstated. To cover the costs, Day took out short-term loans which resulted in her being in debt.

“It was like watching a car crash in slow motion”, Day’s sister Imogen told the BBC. “We helped her emotionally, financially, and practically and we could see the tragedy in front of us but we couldn't do anything to stop it.”

During a hearing at Nottingham Coroner’s Court, evidence was presented that Day had called the DWP and told them she was “starving” and “couldn’t survive like this for much longer.” Day, who had also been diagnosed with unstable personality disorder and agoraphobia, was left “exacerbated” by the situation according to coroner Gordon Clow. “Were it not for this problem, it is not likely that she would have [overdosed] on the 7th or 8th of August,” he said.

Clow also highlighted that both institutions failed to communicate with her community psychiatric nurse, and that call handlers “received little to no training” on dealing with mental health. He concluded that the 28 errors made by the DWP and Capita in her case were a “predominant factor” in her death.

What have the government said?

In response to Clow’s findings, a spokesperson for the DWP described Day’s case as “deeply tragic” and said they would “carefully consider the coroner’s findings.” Capita also apologised, issuing a statement saying that they had “strengthened our processes over the last 18 months and are committed to continuously working to deliver a high-quality, empathetic service for every claimant.”

However, no statement was provided by the government as to whether they would hold further independent reviews. In response to a 2019 petition for the case of Jodey Whiting, who also took her life due to her benefits being stopped, the government said they had “no plans to hold an inquiry into deaths of claimants” as the Independent Case Examiner found no “evidence of misconduct by Civil Servant or Ministers”.

How are Day’s family combating this?

Day’s family has begun legal action against the DWP and Capita for three claims, including one under the Human Rights Act for violation of the right to life. “As a family we want to see Philippa’s death thoroughly investigated,” Imogen told the Guardian last November, “and an acknowledgement of the DWP’s failure to safeguard her.”

She continued, “What needs highlighting in this case is that my sister was a young, pretty, middle-class white woman and they [the DWP] still ruined her life. Because of our family’s privilege, it’s our moral responsibility to speak out. There are so many people who don’t have this voice.”