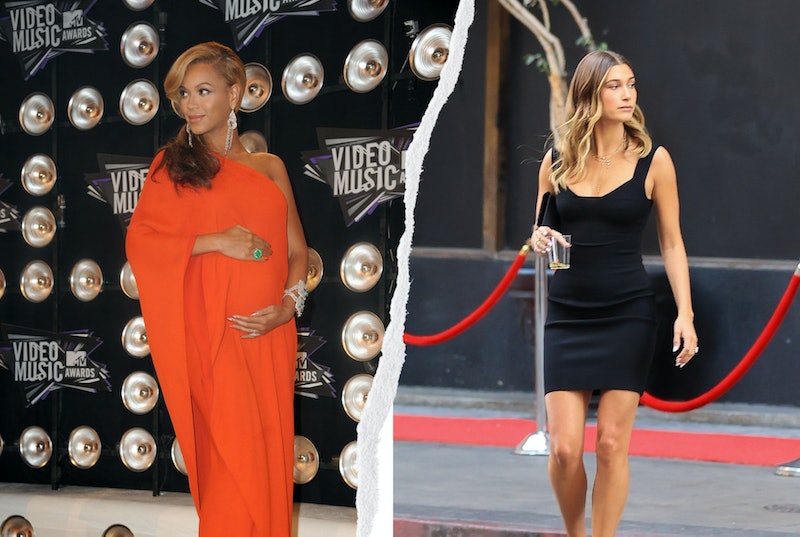 On Saturday, Israeli-born designer Alber Elbaz died of Covid-19 at the age of 59. Perhaps most well-known for his tenure at Lanvin from 2001 to 2015, Elbaz was a visionary whose eternal optimism materialized in his designs. Recently, after a five-year break, Elbaz debuted his own size-inclusive line AZ Factory with a mission to uplift and democratize luxury fashion. Launched in January 2021, Elbaz’s new brand already boasts fans like Selena Gomez and Hailey Bieber.

Elbaz started his career working for Geoffrey Beene’s studio, with a focus on elegant tailoring that carried a whimsical air. It was that fun-loving glamour that quickly made the young designer a favorite of celebrities, producing full runway collections beloved by critics and fans alike.

After he was appointed creative director at Lanvin, he took one of the oldest, most storied French fashion houses and made it relevant again. Stars like Beyoncé and Sarah Jessica Parker were noted fans of the house, and when Elbaz did a masstige collection for H&M, the retailer’s sales soared.

His signature dresses were structured yet draped, and constructed with luxe materials rendered in pastels and bright jewel tones. It was the duality of ladylike classics and youthful flair that made Elbaz so unique. He was a designer who truly loved and appreciated women, and his designs reflected that special admiration.

Talent aside, Elbaz was considered a breath of fresh air in the industry, with a humble and joyful personality that drew people to him. After his passing, several celebrities shared tributes to the late designer on social media. Kim Kardashian noted that Elbaz dressed her for her first Vogue cover and the Met Gala. “He was the most warm and welcoming,” she wrote. “Our fittings were filled with laughs and hugs! What a sweet soul.”