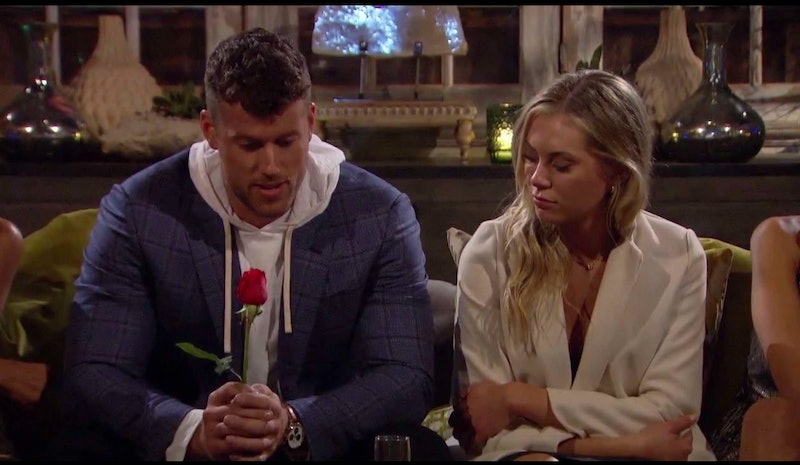 Look, it’s been a long and rough couple of years. Some days (many days) it feels like a challenge just to change from sleep pajamas into work pajamas. But when you’re the bachelor on this season of The Bachelor, there are few, let’s say, unspoken style rules — namely that you probably should dress to impress when you’re on a group date with a bevy of well-heeled women.

Clayton Echard, former football player and current object of this season’s contestants’ desire, sent Twitter into a tailspin after he wore a hoodie-and-blazer combo for a group date on the second episode. The casual blazer layered over the misshapen hoodie irked Bachelor Nation for looking out of place — and, frankly, a bit unkempt — in contrast to the group’s elegant cocktail attire. It was also a departure from some of the more suited-up looks we’ve seen him in wear during other episodes and while doing press.

“Petition to end the hoodie with blazer combo PLEASE,” read one tweet. The controversial look even inspired a Reddit thread dedicated to dragging it.

(The show, mind you, does have a stylist. Cary Fetman has not yet responded to a request for comment.)

Echard, however, for his part, doesn’t see what the fuss is all about.

“Hold on hold on,” he tweeted. “We’re coming after my hoodie/blazer combo, but not the all pink outfit?! I liked both, but who’s making the fashion rules here?

If anything, Echard seems to be doubling down on the combo:

“It would have come back on a biweekly basis at least if I had any say in it,” he wrote.

There’s a chance he was attempting to emulate stylish guy LeBron James, but without the expert tailoring — and lack of structure on the hood — Echard’s look does not get a rose.