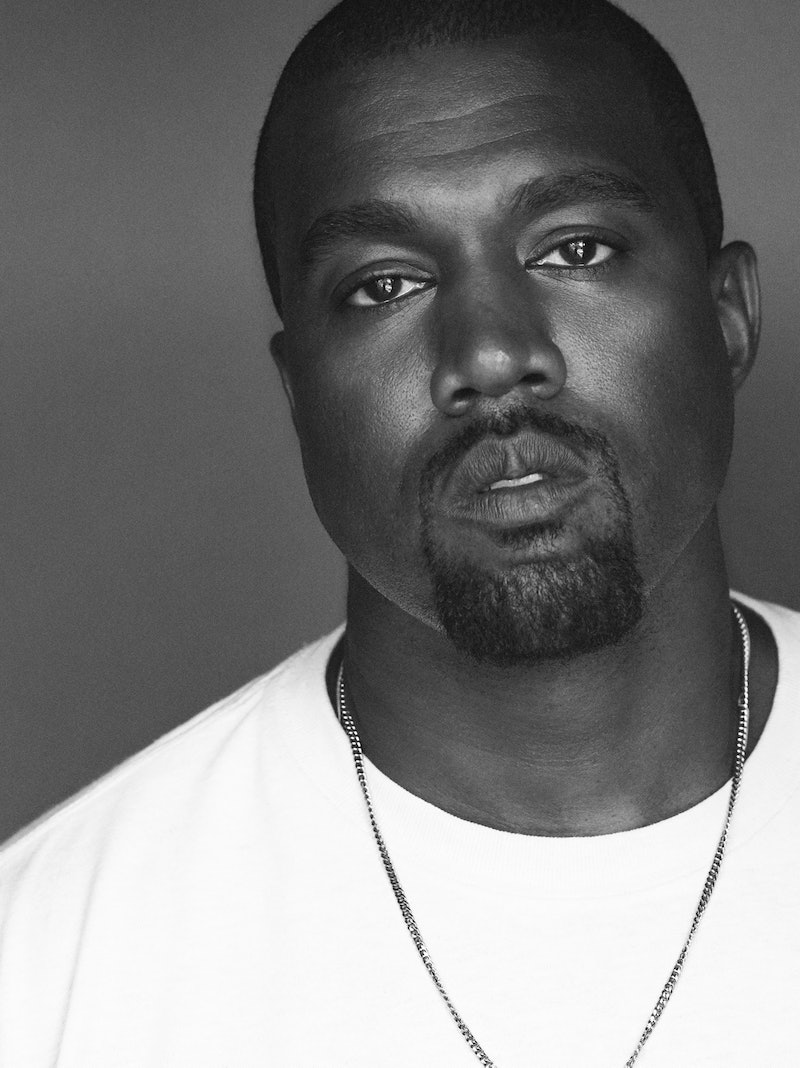 If designer x high street powerhouse collaborations weren’t already the rage, Kanye West – who now famously goes by “Ye” – has upped the ante and added a high-fashion designer to his Yeezy Gap collection. On Friday (Jan. 7), Ye teased on social media that a third collaborator is set to join the partnership, and it’s none other than luxury fashion house, Balenciaga.

“It is a vision come true to work with Gap and Demna, the creative director of Balenciaga, to make incredible product [sic] available to everyone at all times,” Ye told Vogue.

The Chicago-born multi-hyphenate signed a 10-year contract with the ubiquitous American retailer in 2020, later releasing the Yeezy Gap puffer collection in the same year. While the collab has been in the works for months, this is the first time Ye has added a third collaborator for the Yeezy Gap collections.

Gap announced that the new project will be released under the name ‘Yeezy Gap Engineered by Balenciaga’. And while no product details have been released, the first offering is set to drop in June, with a second later in the year. We predict that the collection will focus heavily on streetwear, oversized separates, as well as shoes and accessories.

This isn’t the first time the two designers have joined forces. Ye and Demna Gvasalia (who also goes by his first name) are pretty close; the rapper has worn Balenciaga almost exclusively for public appearances and enlisted Gvasalia’s help on both the creative direction for his Donda listening parties.

Gvasalia is also no stranger to collaborations of his own, too. In the last year, the French fashion house teamed up with Fortnite in September 2021, while attendees at the designer’s show at Paris Fashion Week earlier in March were treated to a 10-minute episode of The Simpsons. The label also debuted the Croc stiletto in June 2021.

“This is a very different challenge. I’ve always appreciated the utilitarianism and the accessibility of Gap,” Gvasalia told Vogue. “I share some of the same sensibilities in my creative language. This project allowed me to join forces [with Ye] to create utilitarian fashion for all.”

The announcement comes after Yeezy Gap was named “Most Hyped Collaboration of the Year” by the Lyst Index for 2021, while Balenciaga was named “World’s Hottest Brand” in the same year.

According to Gap, the June drop will be a global release which means it will be available in UK stores and online. But judging by how quickly the Yeezy Gap puffer collection sold out, fans will need to be quick off the mark to secure pieces from the Balenciaga collection. If you really can’t wait, feast your eyes on what Yeezy and Balenciaga respectively have on offer now.