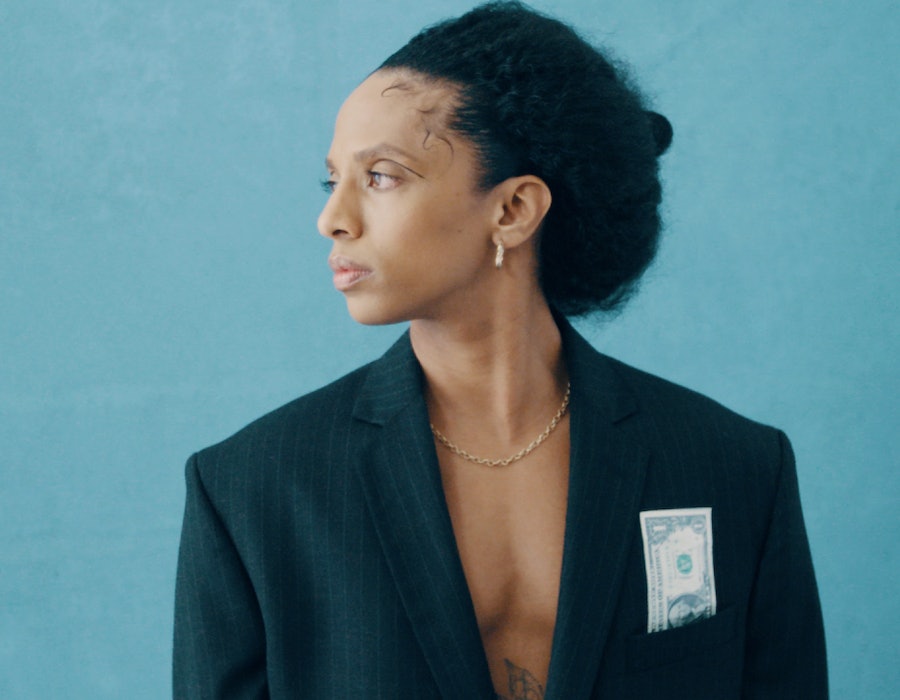 The Black, queer, gender-nonconforming activist says that people are trying to figure out what “feels right” when it comes to the intersection of fashion and social justice.

“What feels like we’re in alignment with integrity?” they say. “I had a very ugly conversation with my cousin and she was like, ‘I want to be remembered. If my life gets snuffed by some cop, I want everyone to know who I am. I want to be everywhere.’ So, I think we’re going to continue to grapple through the tensions of how to be remembered.”

Khan challenges industries, especially fashion, to be critical of how they might participate in performative activism, like posting black squares on Instagram but not engaging in diverse hiring practices.

“There are big things that can be done,” Khan says. “A big thing would look like a civil rights audit — an internal one. How many people of color are working there? How many women of color? How many Black women? We want permanence. When you said, ‘Black lives matter,’ you thought you were just making a connection to the moment. No, no, no. You’re making a commitment. We’re married now.”

Check out the first 'Future Of Fashion' episode below to hear more from Khan about a paradigm-shifting year, the commodification of the victims of police brutality, and what the fashion industry must do to genuinely support an equitable future.