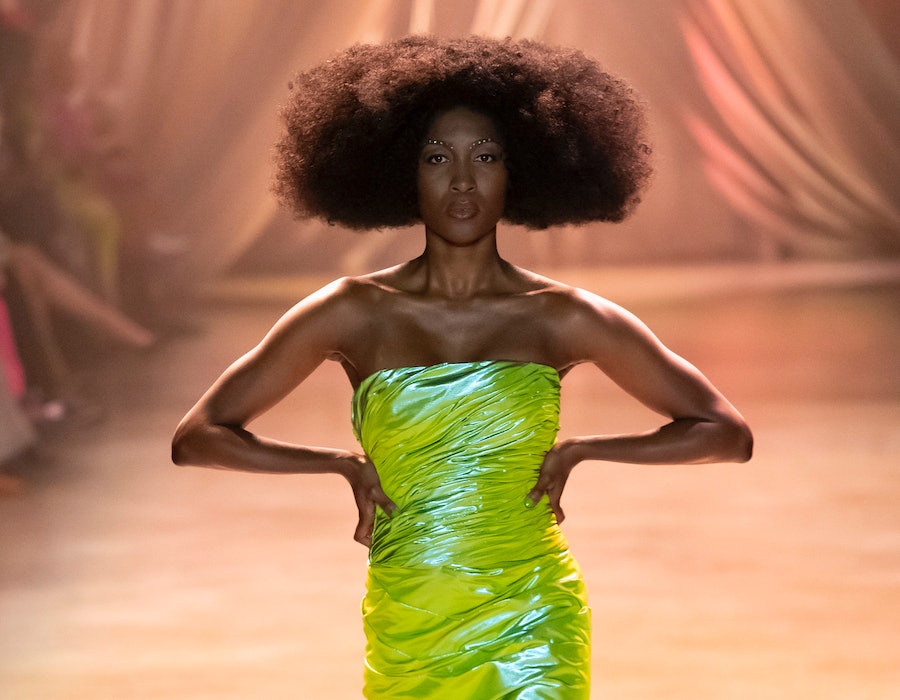 It’s a new day in fashion. The Council of Fashion Designers of America (CFDA) announced the winners of its annual CFDA Awards, which recognizes outstanding contributions to the industry. For the first time ever, three Black fashion designers are on that list. Kerby Jean-Raymond won menswear designer of the year for Pyer Moss; Telfar Clemens won accessories designer of the year for Telfar; and Christopher John Rogers won the American emerging talent award for his signature label.

“This is the first CFDA Fashion Award for each designer in the four American categories and represents the most diverse group of recipients in the 39-year history of the awards,” the organization said in a press release.

Gabriela Hearst took home the womenswear prize, marking the first time a woman has won that category since 2015, when Mary-Kate and Ashley Olsen won for The Row.

While the list of 2020 nominees was more diverse than ever, there’s still more progress to be made. Peter Do was the only Asian American nominee, and there were no women of color nominees. And fashion historian and former Vogue staffer Shelby Ivey Christie pointed out that in the global fashion CFDA category, there are no designers based in Africa.

With this major moment now in the fashion history books, diversity and inclusion advocates will be paying especially close attention to next year’s nominees, which will hopefully be even more representative of the diversity of talent within the industry.