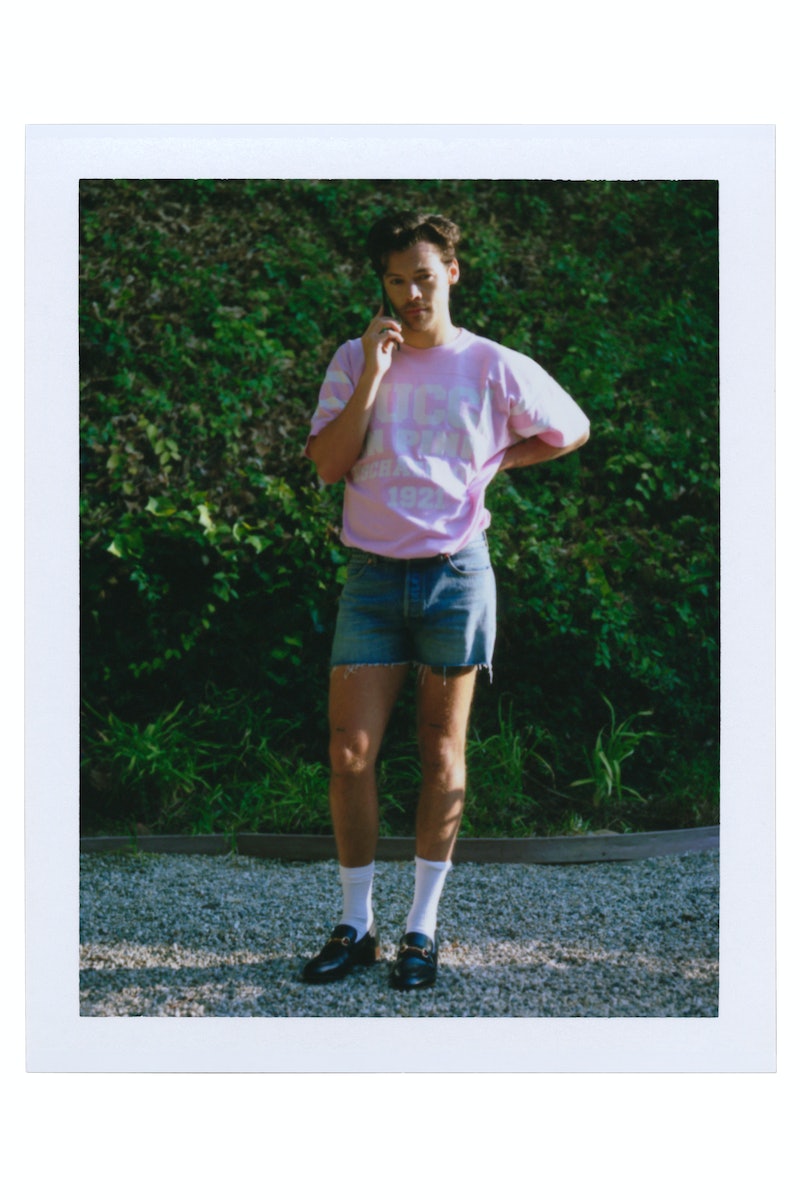 Gucci Creative Director Alessandro Michele announced back in May that he would be ditching the traditional Fashion Calendar, choosing instead to show two collections each year instead of five. He also shared that each collection presentation would be both season-less and co-ed. And, while you might think he meant an ordinary runway show with new timing, Michele has decided instead to make his first presentation a week-long affair, aptly named “Guccifest” and featuring Harry Styles and Billie Eilish, to name a few.

Guccifest ran from Nov. 16 to 22 and was essentially a seven day film festival. The fashion house debuted seven episodes from a mini series created by Michele and director Gud Van Sant, titled Overture of Something That Never Ended. The series followed Silvia Calderoni as she moved through her daily life, from getting dressed in the morning to sending letters at the post office, all with special cameos by international artists.

Harry Styles made an appearance at the post office in denim cutoff shorts and Billie Eilish was portrayed as a neighbor wearing a '90s look in a separate episode. Also featured were Florence Welch, Jeremy O. Harris, and Sasha Waltz.

Naturally, the series featured only Gucci clothing, and by the end of the week, the design house showed 97 looks (83 new and 14 re-issues from Fall 2015, Michele's first collection for the house). The looks run the gamut, from sheer slip dresses to tailored 1930s-inspired skirts, long tunics over track pants to bold printed suiting.

In addition to the Gucci episodes, also featured were fashion films that brought to light the work of 15 independent designers, including Collina Strada, Ahluwalia, Gui Rosa, and more.

If you missed the week-long spectacular, you can still check it all out at your own leisure. Head to the Guccifest for episodes, short films, and most importantly, a new Gucci fashion collection.