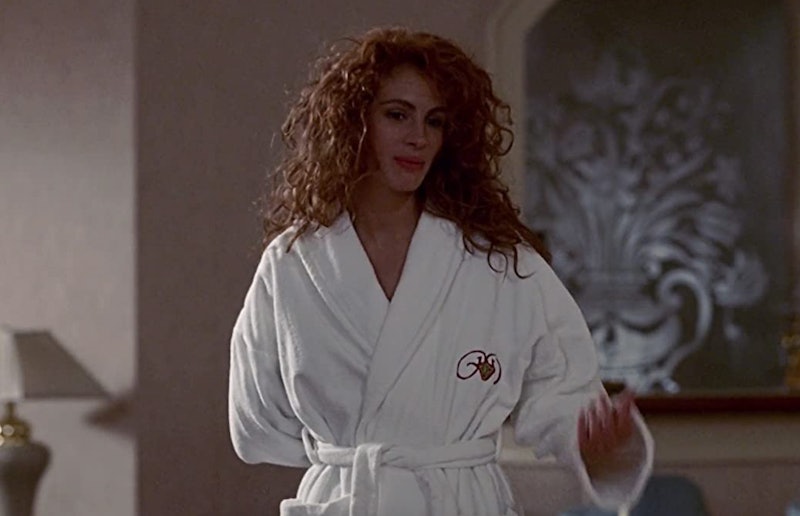 As satisfying as it can be to get the day started as an early riser, waiting for the heating to kick in isn’t the best way to start those crisp winter mornings. By the time you’ve warmed up, its already baking and you’re faced with the mammoth task of unlayering a multitude of socks and jumpers. But what if there was an easier way to warm up quickly in the morning, like, for instance, a heated dressing gown?

Yep, someone at Aldi got the right idea as they’ve started selling the Kirkton House Heated Throw with Sleeves as part of its magical middle aisle collection. The soft flannel fleece comes in two colours with nine temperature settings as well as nine time steps, a digital controller with display, a detachable lead cable, and hand controller unit as well as overheating protection.

Retailing at £34.99, it’s already proved to be massively popular among the British public with it already selling out online. However, according to Metro the heated dressing gown will begin appearing in your local Aldi’s middle aisle from Jan. 27, so if you’re after this toasty treat that’ll be your best bet.

Although, if you’re not so lucky to nab their heated dressing gown, Aldi’s Kirton House range does offer an alternative – a double layered heated blanket. It costs the same amount as the dressing gown, and even includes feet pockets. It has the same technology as its counterpart as well, and at the time of writing is available to pre-order online.

Aldi are also offering another heated blanket for the cheaper price of £22.99, which has two separate heating zones for the upper and lower body as well as three temperature settings and overheating protection. It’s safe to say Aldi will be keeping us nice and toasty this winter.