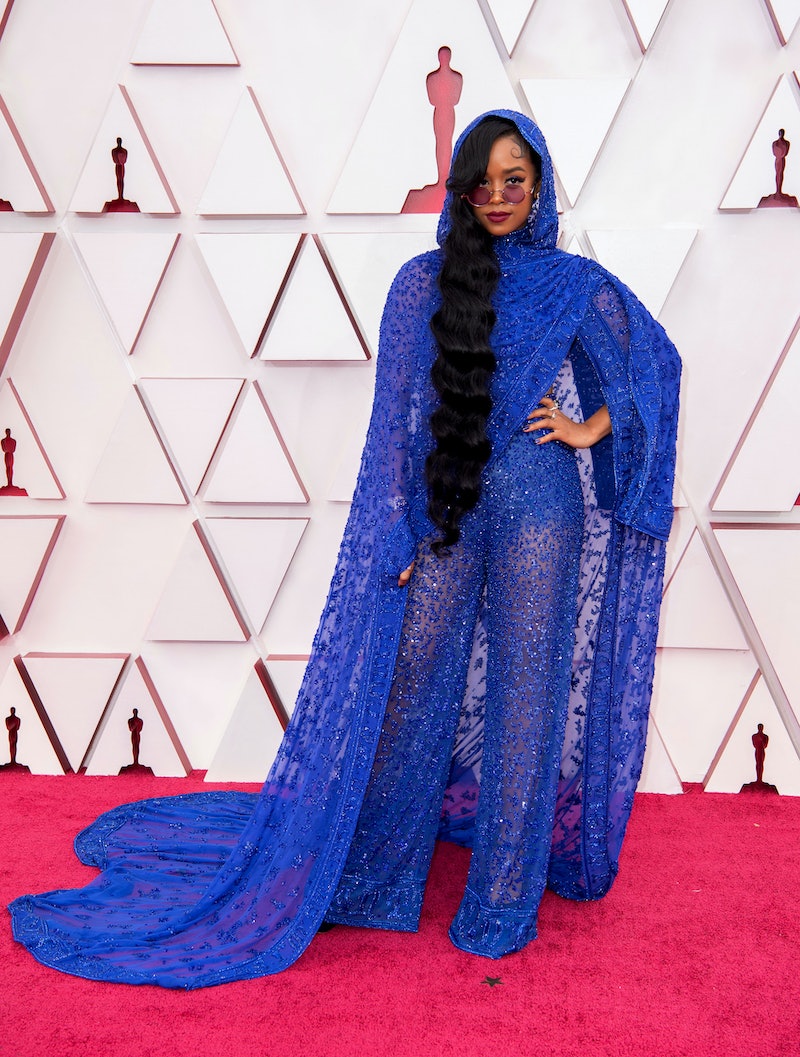 After two years of virtual and rescheduled events, the 94th Academy Awards will air as usual this Sunday, March 27. The real show, of course, begins earlier — on the red carpet. And in 2022, that means much earlier.

Hollywood’s biggest night is never without a controversy or two, and this year’s ceremony is no exception. The Academy of Motion Picture Arts and Sciences announced in February that it would eliminate eight categories from the broadcast (live action, animated and documentary shorts, editing, score, hair and makeup, and sound and production design). As a result, it requested that attendees arrive an hour earlier to watch the awards be given out during an un-televised pre-show — thus bumping up the red carpet by an hour, too.

It’s unclear how many celebrities will actually adhere to the new schedule, as many in the industry have already spoken out against the change. Jessica Chastain, nominated for her role in The Eyes of Tammy Faye, confirmed in an interview with the Next Best Picture podcast that her priority is to be in her seat during the hair and makeup category, even if it means missing the carpet.

So it may not be as crowded a carpet as it’s been in the past, but as they say, the show must go on. The red carpet is still happening, and with a bit of pre-planning, you can still catch every high-fashion moment. Below, everything you need to know about watching the Oscars on your TV, computer, phone, tablet — wherever — on Sunday night.

The 2022 Oscars air on Sunday, March 27 and will be broadcast live at 8 p.m. ET/5 p.m. PT on ABC. Hulu Live TV, YouTubeTV, AT&T TV, and FuboTV subscribers will also be able to stream the ceremony live at that time.

How Can I Stream The 2022 Oscars Red Carpet?

As mentioned, the party is getting started early this year. But that’s nothing new for E!, which always gets its coverage going way ahead of the actual event. This year, the channel’s offering a slew of watch party options, both on TV and streaming, including Live From E!: Brunch at the Oscars on TV at 2 p.m. ET/11 a.m. PT, and Live From E! Stream: Oscars, starting at 6:30 p.m. ET/3:30 p.m. PT. on its Twitter feed, website, and E! News app.

Still not enough red carpet coverage for you? E!’s also hosting an afterparty to break down every look at 11 p.m. ET/8 p.m. PT.

What Time Is The 2022 Oscars Red Carpet?

E!s live coverage of the carpet will begin at 5 p.m. ET/2 p.m. PT, and this year, Laverne Cox is hosting. If, like me, you don’t want to miss a single moment, you can switch back and forth between E! and ABC, which will air its own red carpet show. Vanessa Hudgens is hosting, and it kicks off at 3:30 p.m. ET/6:30 p.m. PT.