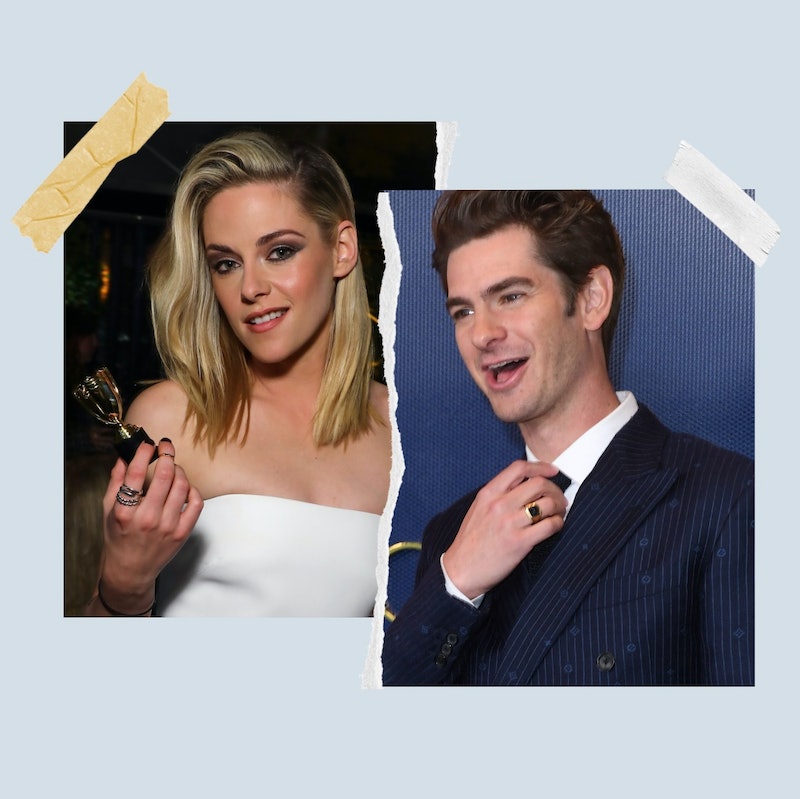 The Academy Awards is often considered the most prestigious honor in the entertainment world, and the coveted Oscar statuette is one of the four trophies any celebrity needs to attain the rare EGOT status. The 94th Academy Awards will feature beloved stars who have yet to earn an Oscar, a trio of hosts, successful pop singers, and foreign films that could make history.

The annual ceremony is coming up quickly, so here are all of the details about the 2022 Oscars.

Who Is Hosting The Oscars?

The 2022 Oscars will be hosted by comedians Amy Schumer, Wanda Sykes, and Regina Hall. The three women are the first to lead the ceremony after three years in a row with no one taking the job. Jimmy Kimmel was the last person to host the Oscars in both 2017 and 2018.

The trio of women joked about being the first hosts in years in a teaser released on March 9.

Who Are The Performers At The Oscars?

The cast of Disney’s Encanto, which includes Brooklyn Nine-Nine star Stephanie Beatriz, will perform the film’s No. 1 single “We Don’t Talk About Bruno” for the first time. Global musicians Becky G and Luis Fonsi will perform the song with Beatriz and her Encanto castmates Adassa, Mauro Castillo, Carolina Gaitan, and Diane Guerrero.

All but one of the Best Original Song nominees will also perform, The Academy confirmed on March 22. Beyoncé will take on “Be Alive” from King Richard (she is rumored to open the Oscars live from a tennis court in Compton). Billie Eilish and Finneas will take on their James Bond theme song from No Time To Die. Reba McEntire will sing the Diane Warren-penned “Somehow You Do,” and Sebastian Yatra will perform “Dos Oruguitas” from Encanto. Van Morrison won’t be performing his nominated song “Down To Joy” from Belfast due to a tour scheduling conflict.

The 2022 Oscars also will feature a live orchestra again as well as DJ D-Nice and vocal group The Samples. A supergroup of sorts has been put together for the event, which includes Adam Blackstone, Blink-182 drummer Travis Barker, Sheila E., and pianist Robert Glasper.

Who Are The Presenters At The Oscars?

Fans of Gaga applauded her decision to attend the show as a presenter despite many seeing her omission in the Best Actress category as the biggest snub of the year.

Where Are The Oscars?

The 2022 Oscars will air live from the Dolby Theatre in Los Angeles. The venue has been the home to the Academy Awards since opening in 2001.

What Time Is The Oscars Red Carpet?

The most-nominated films at the 94th Oscars are The Power of the Dog with 12 nods, Dune with 10, and both Belfast and West Side Story with seven apiece.

A trio of incredibly talented visionaries lead the list of nominees at the 94th Oscars with three nominations apiece, which remains a relatively rare sight. Kenneth Branagh, Jane Campion, and Paul Thomas Anderson are all up for a three awards, and they could clean up. Five other names —Will Smith, Adam McKay, Steven Spielberg, Ryusuke Hamaguchi, and Denis Villeneuve — are all in the running for a pair of trophies.

The acting categories are always the most closely-watched at the Oscars, and this year the four fields are populated by a healthy mix of winners, previous nominees who have yet to hear their names called, and excited first-time nominees. Here’s who is up for the four acting categories.

This article was originally published on March 9, 2022