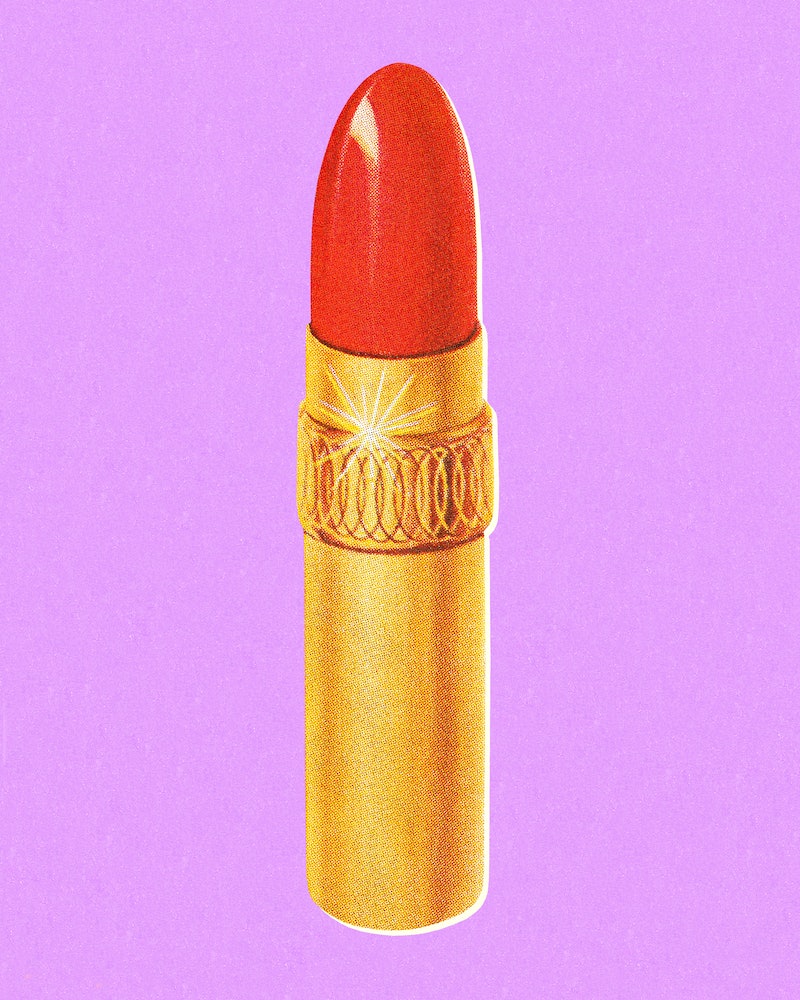 Growing up, I was strictly forbidden to experiment with makeup. My middle school years were spent hoarding cheap eyeliners I secretly bought from Target, carefully hiding them behind journals and old toys so my mother couldn’t find them. She always did. She’d seethe when my older sister returned for college break with piles of blushes and eyeshadows, and yell about how wasteful it was to spend money on something as useless as makeup. “What use is this!” she’d scream, slamming her rough palms on the granite counter. “Beauty is useless! Will beauty feed you?!” It’s ironic, then, that my mom now loves rummaging through her adult daughter’s beauty closet and receiving packages of carefully curated products that I think she will enjoy.

Because she was born in Shanghai in the 1960s, much of my mother’s early life was shaped by China’s Cultural Revolution, the violent purging of capitalist and traditional elements of Chinese culture led by Mao Zedong. But it wasn’t just wealth Mao shunned — he also disapproved of traditional Chinese beauty standards which, along with traditional femininity, was conflated with bourgeois patriarchal oppression and inequality. “Why must women have their hair piled up in those ostentatious and awkward buns?” he wrote in 1919. “Why must they wear those messy skirts clinched tightly at the waist? There is also their facial makeup, which is the brand of a criminal; the jewelry on their hands, which constitute shackles; and their pierced ears and bound feet, which represent corporal punishment.”

May Fourth activists turned anti-beautification into the new politically correct fashion for women — and so cosmetics were outright prohibited, according to my mother’s memory. It was a too conspicuous sign of decadence, unpatriotic in the face of the nation’s anti-capitalist revolution. Good women, according to the Communists, didn’t adorn themselves. Girls who wore makeup to school were reported to school authorities and punished. Although my mother would find ways around this, clumsily applying her grandmother’s rouge over her lips and cheeks at home, cosmetics were a mostly alien object, strange and unsettling. No one wore makeup in public. No one taught her how to put it on.

By the time she immigrated to the United States, cosmetics became more acceptable: Mao had been dead for a while, and the Chinese government was more willing to open its borders to foreign businesses, which quickly led to modernization. But as a new mom in the ’90s, she was already preoccupied with taking care of one child. And as a new mother in a foreign country, she focused on survival. Instead of perusing lipsticks and eyeshadows at the drugstore, she threw herself into learning English and taking care of my sister, while my father worked on his PhD. Any extra money put aside for clothes went to my sister and to my father: My mother insisted that my sister wear quality clothing; my father needed to look competent and capable at work. Her wardrobe was an afterthought to learning to drive and taking English classes. For years, she cringed at the thought of spending more than $10 on her shampoo and mousse. She carried that diligent frugality, left over from her days in China, through most of my life. Years later, when she lived in a beautiful house in a small, upper-middle class New England town, she still gasped in shock and horror when my sister and I bought her first bottle of Chanel N5 for her birthday.

Which is probably why I love that she gets to rummage in my beauty drawers now. After early years of shunning beauty as she raised my sister and me, my mother is now openly interested in the lotions and creams we use on ourselves. It’s an interesting situation to reflect on: I became a beauty writer because I passionately wanted access to a space that had felt denied to me for such a long time. And while my mother has always insisted that beauty never interested her, part of me wonders if she felt the same way I did — longing to participate, but never being able to without feeling ashamed. I can only credit her change in thinking to time and her recent retirement. She’s done her duty — her daughters are healthy adults with their own careers. It’s her time for enjoyment.

Recommend me something for my hair, she insists when we talk on the phone. What should I try? I’ve sent her packages of products that I’ve received and hopped on FaceTime to explain them to her. She’s learned that she doesn’t like blush or red lipstick (perhaps memories of grandmother’s bright rouge die hard) but likes a light dusting of bronzer and brown lipstick. She doesn’t like eyeshadow and eyeliner but will wear a little mascara. She prefers matte to glossy finishes. And so on. Her reviews are always short, and she sometimes stammers to find the correct words. But her enthusiasm is infectious, like a child’s. There’s no shame amongst us, not anymore. After years of viewing beauty as a forbidden, useless frivolity, we bond over a genuine love for it.