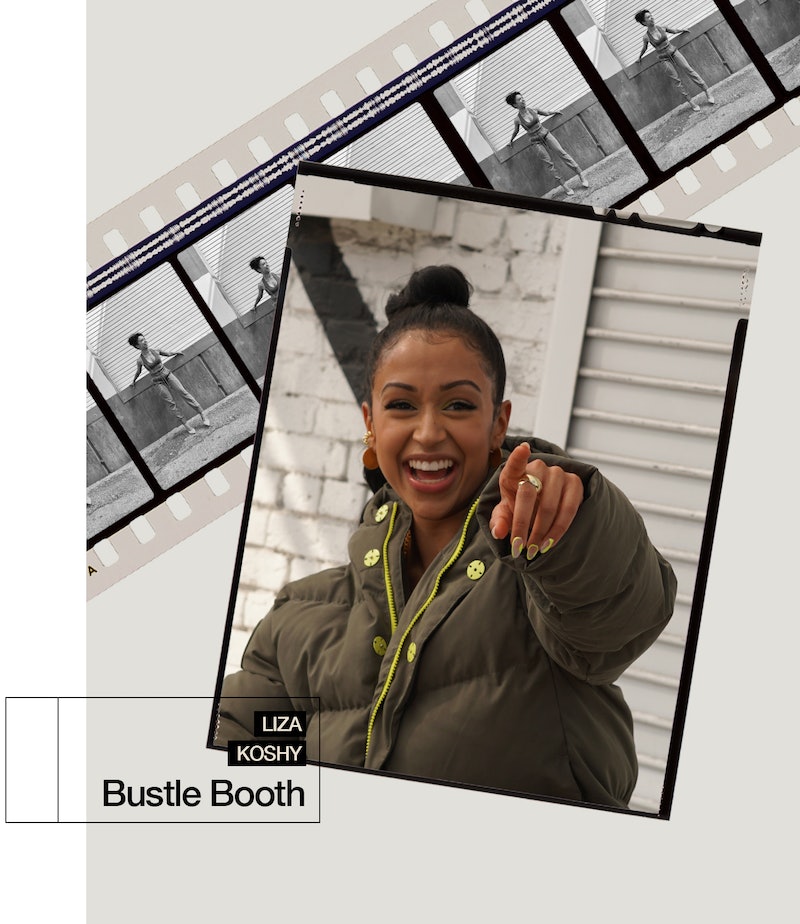 People go viral every day, but it's much less common for a social media star to turn their internet fame into a Hollywood career. Liza Koshy did just that.

The 24-year-old has been making comedy videos since 2013 on the now-defunct platform Vine. She’s since transitioned to YouTube, where she has more than 17 million subscribers. Her YouTube show Liza on Demand is so popular that the opening episode has the highest first-week numbers of any YouTube Original debut, garnering 25 million views over 7 days.

These days, Koshy is focused on building her resume as an actress. In 2016, she starred in Hulu’s original horror series Freakish. Two years later, she voiced the character Owl in Crow: The Legend, an animated virtual-reality short film starring John Legend. In December 2020, she signed a deal with Westbrook Inc., Jada Pinkett and Will Smith's media company, to develop film and television projects. She also currently stars in Netflix's Work It and hosted two seasons of Nickelodeon’s Double Dare reboot.

“[With] voice acting, I am so excited for the several projects I lent my voice to,” Koshy tells Bustle. “I honestly enjoyed it so much because of how comfy I got to dress to play the part.”

Koshy has fully embraced the comfy lifestyle, adding that jogger sets have become her go-to quarantine look. “Big, comfy, cozy, breathable, flexible pants with a comfy top that matches,” she says. “We’ve each been living in our comfort zones we call home. Comfort is our new norm, comfort is queen.”

So it’s no wonder that comfort is at the heart of Koshy’s new collection with Fabletics, which includes 30 activewear pieces, available in sizes XXS to 4X, designed for all aspects of our new normal.

“I made it for the couch, the sanitized gym, the spatially distanced cafe, the virtual yoga class,” Koshy says. “Designing cute and comfy clothes that make you feel confident is the answer to living our new lifestyle. That’s what we’ve become, and there’s no going back to jeans for me, so I made this for us. The future looks cozy!”

Get to know more about Koshy with her Bustle Booth questionnaire below:

Non-dairy caramel creamer with a splash of coffee.

Aries, Virgo, Virgo. My Virgo rising and descending are the reason why so many confuse me with my fellow Houstonian Virgos: Beyoncé and Lizzo.

"You talking to me?" *Robert De Niro squint*

Courage the Cowardly Dog, SpongeBob Squarepants (as a kid and adult), Sailor Moon 13.

“She just doesn’t give a sh*t what anybody else thinks about her… seems like freedom.” It is, baby. It is.