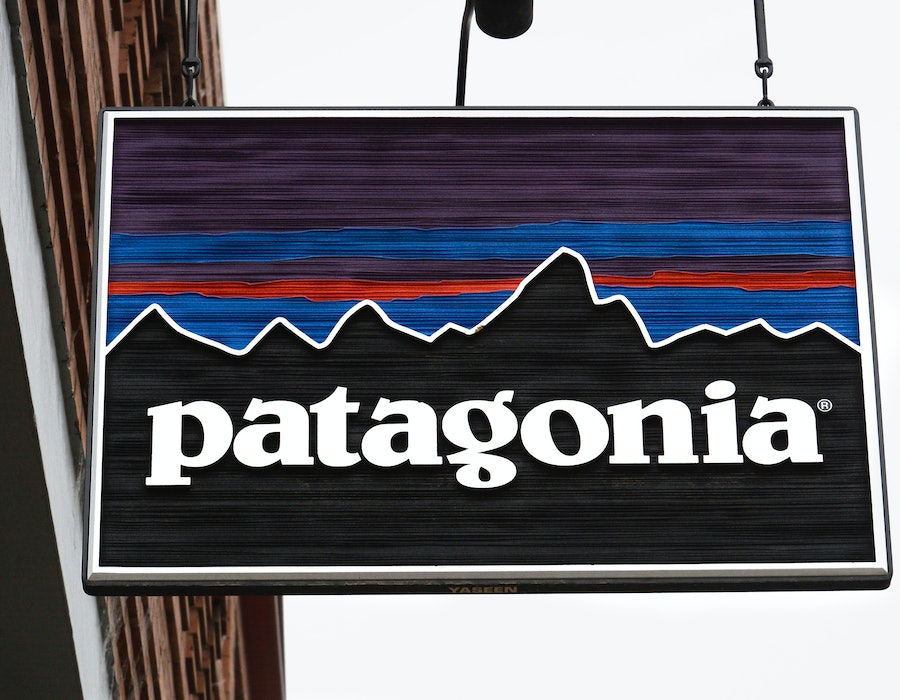 Patagonia's tags are going viral for a really important reason. The California-based retailer changed the tags sewn into their Regenerative Organic Stand-Up Shorts, writing a note on the back that reads “Vote the A**holes Out.”

A photo of the tag quickly began circulating on Instagram, gaining traction with each and every share. To confirm its authenticity, Patagonia spokesperson Tessa Byars opened up about the political statement tags, explaining: “They were added to our 2020 Men’s and Women’s Road to Regenerative Organic Stand-Up Shorts because we have been standing up to climate deniers for almost as long as we’ve been making those shorts.”

Though it doesn’t take much contemplation to suggest who the message might be aimed at, Byars noted that Patagonia’s founder, Yvon Chouinard, has been using the phrase for years. “It refers to politicians from any party who deny or disregard the climate crisis and ignore science, not because they aren’t aware of it, but because their pockets are lined with money from oil and gas interests,” he said.

Twitter has exploded over the tag, with messages that fall on both sides of the line. Some claim that this is a marketing ploy to con "half the population into buying overpriced outerwear.”

The rest, however, are hugely supportive of the brand’s stance on politics as well as climate change, as is integral to Patagonia’s DNA. One Twitter user wrote, “I just went to Patagonia’s website and there are a s***load of helpful resources for getting involved. Thanks for this.” Another shared, “I have always loved them for giving back to the environment! This is so f***ing cool! I love you Patagonia.” One even wrote, “Holy hell is that real? I’ll be shopping at Patagonia from now on. If I need it and they sell it, I’ll buy it from them! Thank you kind company.”

This is not the only step that Patagonia is taking to encourage everyone to vote. The company will close all of their doors on Election Day and offer employees up to four days off to train to serve as poll workers. The brand is also working with organizations such as Time to Vote, Power the Polls, More Than a Vote, and Georgia Youth Poll Worker Project to encourage voter turnout and recruit poll workers to address local needs.